Return of the Jedi has a special place in my heart because for so many years I watched this movie wishing the story could continue onward after that Ewok party but until Disney bought Star Wars that was only a dream. Now when I watch this film I get so happy because I know the story that transpired after that, I know the story of these characters thirty years in the future, and that is so amazing! So today I’m going to share with you the five scenes from Return of the Jedi that have blown my mind and made me like the movie as much as I have. Enjoy! 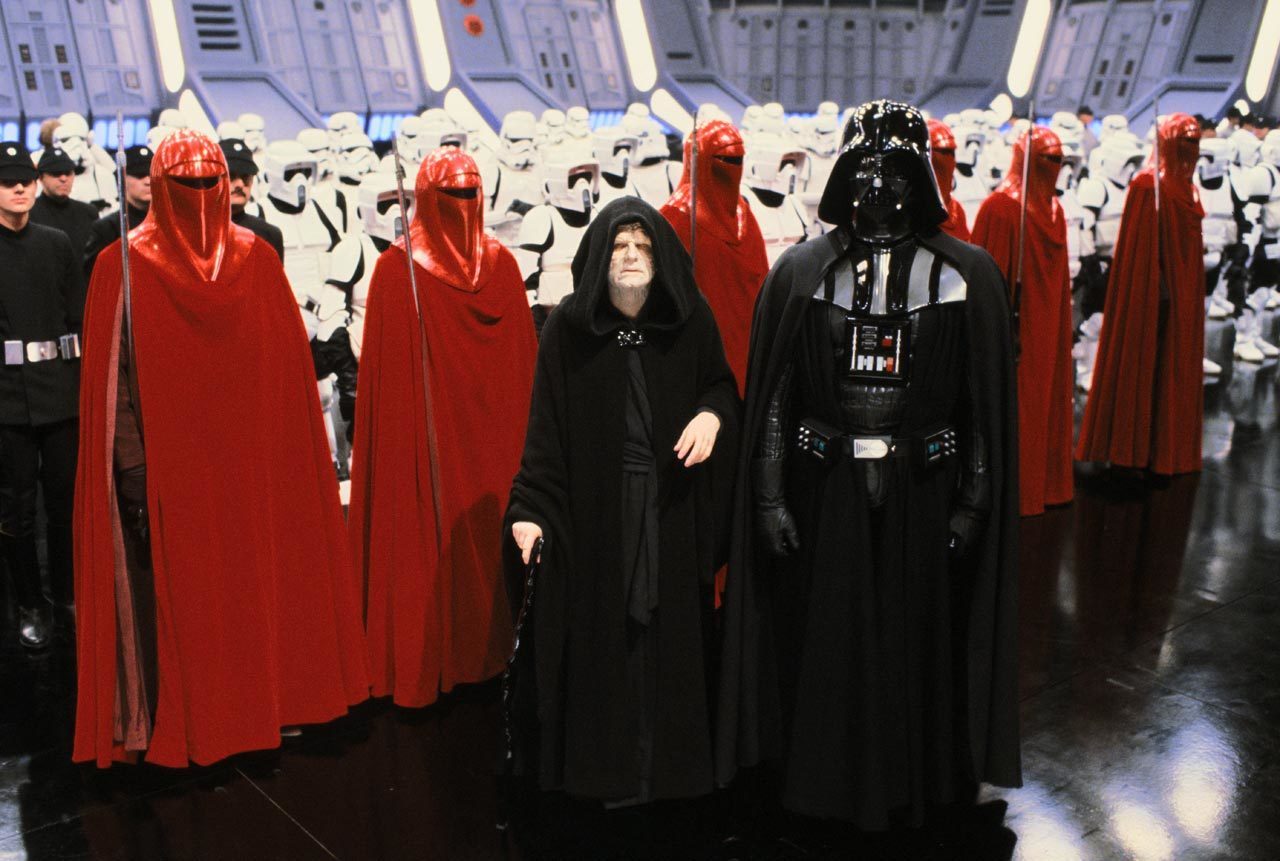 This was the first time Emperor Palpatine ever appeared in Star Wars (besides the hologram message in The Empire Strikes Back) and between the Imperial Royal Guards and the incredibly creepy dark side music this is a perfect scene.

This scene is one of my favorites in Return of the Jedi because it has so many riveting elements. Luke confronting Yoda about Darth Vader being his father, Yoda telling him about Palpatine, and of course, Yoda hinting the fact that he wasn’t the only Skywalker left in the galaxy. This scene has a lot of fascinating moments and it’s undoubtedly one of Yoda’s greatest scenes.

END_OF_DOCUMENT_TOKEN_TO_BE_REPLACED

I didn’t jump on the Marvel bandwagon until 2012’s The Avengers came out. I remember being excited about the movie considering that it was going to bring all of these major superheroes together but I wasn’t watch-it-on-opening-day excited. In fact, I think I saw The Avengers about a month into its box-office run but when I did eventually see the film I was stunned. The movie was not only fantastically entertaining, it was perfect, and it’s the moment when I became a Marvel fan. The one thing Marvel didn’t have for quite some time, however, were heroines except for Black Widow and Agent Peggy Carter. They were the sole Marvel heroines until 2014’s Guardians of the Galaxy which is kind of ridiculous.

Now jump four years later and there are Marvel heroines left and right to be excited about. In fact, next year we’re going to finally get a female-led Marvel superhero movie in Captain Marvel and I’m so excited to see it. Marvel Studios just can’t seem to fail and that’s why I know it’s going to be a great film.

So, today I’m going to share with you my ranking of all of these incredible Marvel heroines. Enjoy!

I wish I could say I like Agent 13 but honestly, I don’t. She had a small but interesting role in Captain America: The Winter Soldier but her role in Civil War as Steve Roger’s love interest was more of a hindrance to the movie than a bonus.

I used to love Gamora. At the time of Guardians of the Galaxy she was the only major superhero lady besides Black Widow and she was awesome! I loved how she continuously staved off Star-Lord’s romantic advances, I loved her fashion style, and I definitely loved her butt-kicking ability. Then she returned in Guardians of the Galaxy Vol. 2 and all of her awesomeness felt flushed down the drain. She barely did anything in the movie but talk and swoon over Star-Lord for a huge portion of the movie. In fact, she had zero fighting scenes. That’s pretty lame. Now I’m sure she’ll be given a larger role in the upcoming Avengers: Infinity War but until then she stands as one of my least favorite Marvel heroine.

Nebula, like Gamora, was much cooler in Guardians of the Galaxy rather than its sequel. In the first movie she was a cyborg nightmare, a villain worth being afraid of, but in the sequel they softened her and it was kind of unfortunate. I understand that they had to make her turn good but she lost all of that fire that made her so awesome in the first place. And like Gamora, zero fighting scenes. That’s a shame.