Okay, so I’ve just recently owned The Last Jedi and after seeing the movie eight times now I am more blown away by the film than I was after I went to see it in the movie theaters all those months ago. The story is impeccably designed, the character development is riveting, the cinematography is beautiful, the action is phenomenal, and overall it’s undoubtedly, to me, the best Star Wars movie ever made. It even surpasses the genius of The Empire Strikes Back which is now boring in comparison. The only setback of this movie being so entertaining is I don’t know how I’m going to discern my five favorite scenes from the movie because there are so many fantastic scenes it feels unfair to leave some parts out but I’m going to try my best. Enjoy!

One of the most riveting scenes in The Last Jedi is that first Force connection between Rey and Kylo Ren. Rey is pleasant as she wakes up from a deep slumber, the training that she had been waiting for about to begin, and Kylo Ren is also in a calm state as he gets his scar tended to. And then they slowly realize, to each of their horror, that they can see each other. That silent moment when they just stare at each other in disbelief is such a quiet, intense moment.

And then as they speak to each other their conversation is just as riveting. Especially when Luke appears and Kylo knows Rey is with him just by the fear on her face. That’s such an amazing part to me and it only was a precursor for more epic scenes to come.

2. Rey and the Lightsaber 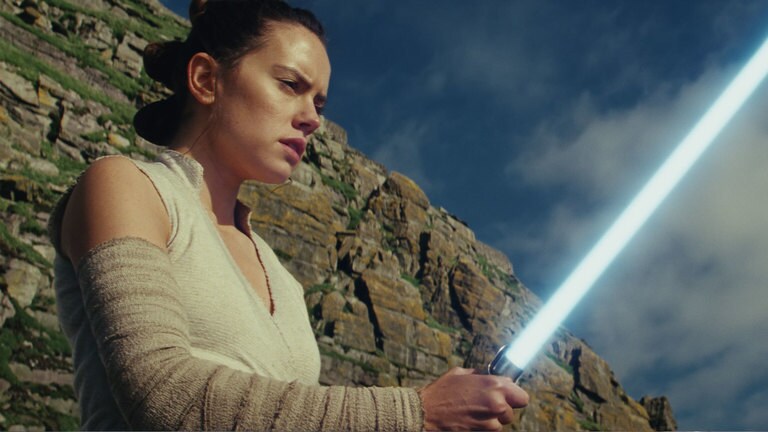 For so many months I saw clips of this scene over and over again through commercials and trailers and I thought when I would see it in the movie it wouldn’t be that great. Well, that was delightfully wrong. This scene has become so magical to me. Maybe it’s Rey’s theme music, maybe it’s just the choreography of the lightsaber sparring, or maybe it’s because this is just a great scene period but I have come to enjoy this part of the movie immensely. And I love that this scene provided a little bit of humor as the cut rock crashed into the Caretakers’ cart on the road below. It’s a funny interaction between Rey and the alien nuns and it helps make that part that much better.

END_OF_DOCUMENT_TOKEN_TO_BE_REPLACED

Princess Leia is one of my favorite heroines because throughout the films she’s graced she never faltered from being awesome. She was tough, she was heroic, and she was never a damsel in distress. That’s my type of princess right there. And even in the latest installment, The Last Jedi, she was still a boss. That’s pretty awesome! I am so excited to share with you the moments that, to me, have made her the coolest princess in entertainment. Enjoy!

1. Standing Up To Darth Vader 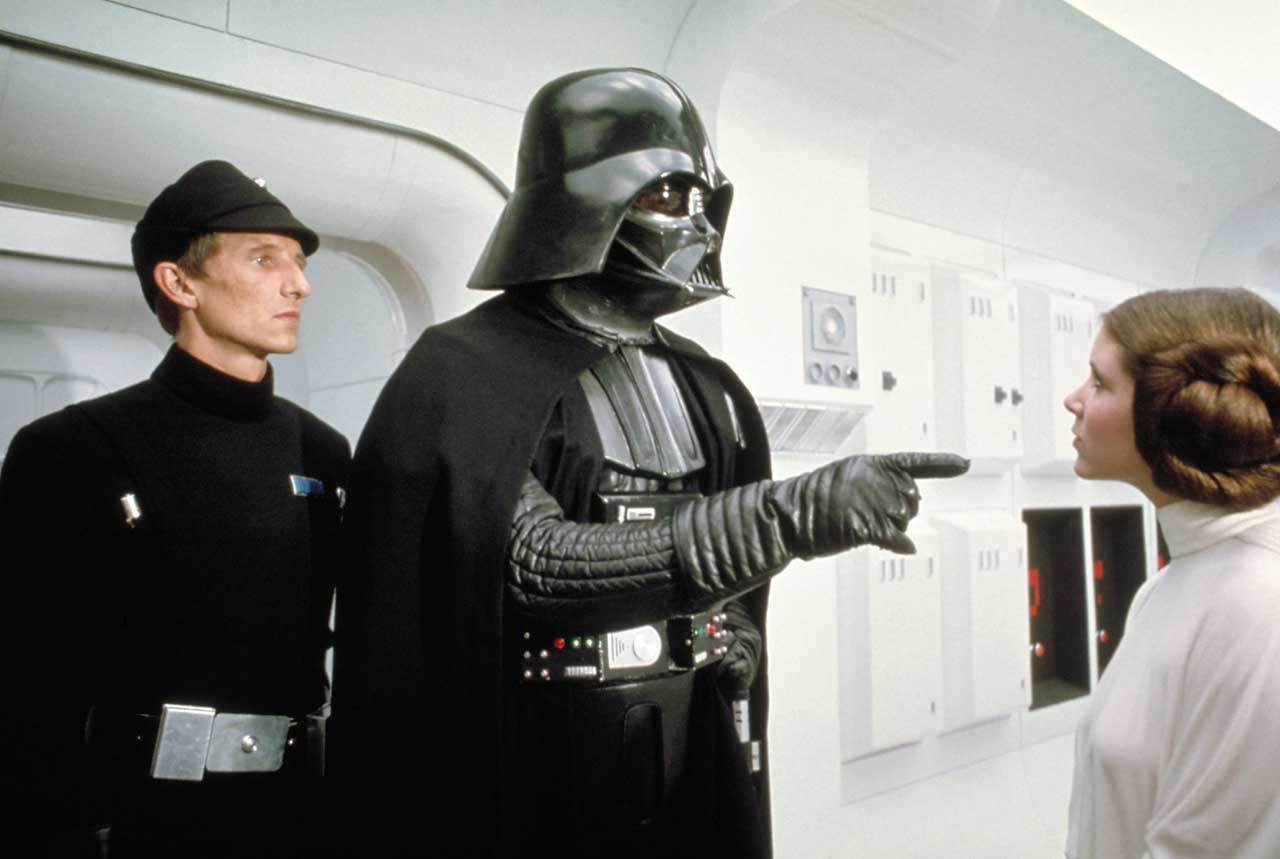 When Princess Leia first appeared in A New Hope she wasn’t your typical leading lady. She wasn’t hiding on the ship with wide eyes and shaky breaths as the stormtroopers pillaged the ship for the Death Star plans, praying that she wouldn’t get caught. She was creeping around the Tantative IV with a blaster in hand ready to fight. And even though she got captured did she shrink under the dark gaze of Darth Vader? No. She was the shortest person in the room and yet her bold, confident presence was larger than life. She talked down to Darth Vader as if he was a child, berating him for interrupting her “diplomatic” mission and glaring at him with pure annoyance. Darth Vader was so taken aback by her attitude that all he could do her was talk angrily against her and point his finger in her face and she still didn’t bat an eye. Another Imperial mogul that Leia wasn’t afraid of in the slightest was Grand Moff Tarkin. This has always been one of my favorite moments from Leia because of the fact that she called Tarkin stinky. Hah, hilarious. She did not care did she?