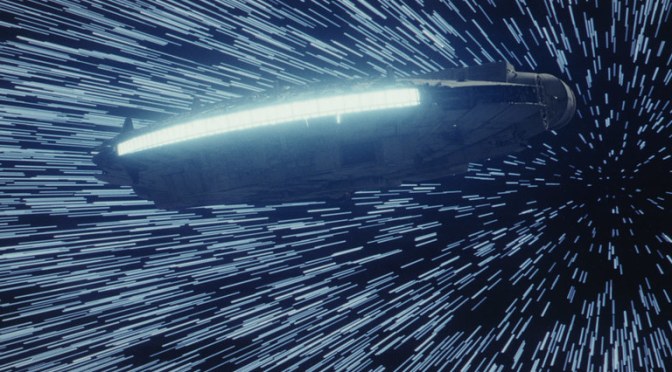 The Millennium Falcon just might be the most iconic ship in science fiction history (besides the Enterprise in Star Trek) and the reason of that is because, well, it’s an awesome ship. It’s not a new vehicle that’s been introduced in the Star Wars universe through the prequel era or these new Disney/Star Wars films but rather in the first ever Star Wars in 1977. In the forty-one years of this fabulous franchise the Millennium Falcon has graced five out of the nine Star Wars films made so far (six if you count the eensy-weensy cameo it made in Revenge of the Sith) and now the Millennium Falcon is going to play a major role again in the upcoming Solo movie.

The Millennium Falcon is such an amazing ship it’s just as much of a character as the characters who pilot the bulky craft and that’s pretty amazing. I mean, if there was ever a decision to have the Millennium Falcon destroyed in a space battle the internet would probably break from the sheer outrage from Star Wars fans, including me, that’s how beloved this ship has become.

I didn’t realize how much I loved the Millennium Falcon until I saw it brought back to life in the teaser for The Force Awakens. I remember seeing the Falcon at the end of the short teaser and nearly losing it because I was SO excited to see its return. And I’m even more excited to see the Millenium Falcon in its early years in Solo especially considering that at one time it was clean! *jaw drop* Who knew the Falcon had a spic-and-span interior once? That’s kind of amazing.

But the thing about the Falcon that has continously brought a smile to my face is the fact that everyone calls it a piece of junk and I don’t quite understand why. Ever since I saw the Millennium Falcon for the first time when I was a child I thought it was an AWESOME ship but the characters in Star Wars continue to berate it because of its, I guess, junky exterior. So, today I’m going to share with you all of the reasons why I believe it actually is and not a piece of junk. Enjoy!

Why It Is A Piece of Junk

The Millennium Falcon, while it is a great ship, always seems to be moments from breaking apart in mid-hyperspace because of all of the modifications that have been done to it. Its many owners have given it some worthy upgrades but to the detriment of the ship. In fact, the entire struggle for Han, Chewbacca, Leia, and C-3PO in The Empire Strikes Back was trying to get away from the Empire with a busted up Millennium Falcon. They could’ve easily avoided all of the terrible situations they got themselves into if the Falcon had just been working correctly. Even in The Force Awakens the ship still didn’t work because its brief new owner, Gannis Ducain, had tampered with the ship again and had torn some more stuff up while trying to make it faster and more powerful. Thankfully Rey is a great mechanic and so she was able to patch the hunk of junk up. 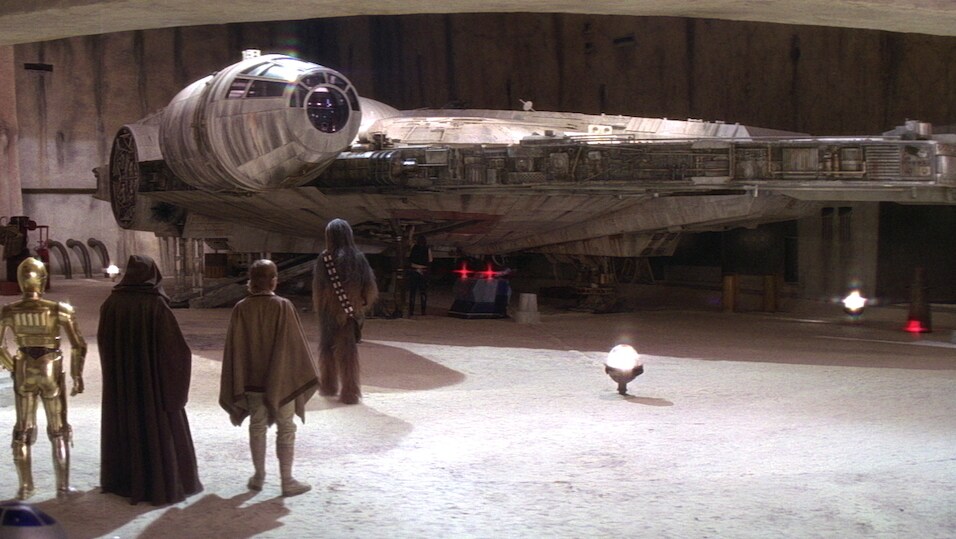 And yes, when you really look at it it definitely has a junky appearance. There’s no shine or color to the ship. It’s just a rust bucket tramping along through space with a couple of smugglers on board but who knew this ship would become so important to the Rebellion and the Resistance. Piece of junk or not, this ship is awesome, and that brings me to my next section.

Why It’s Not A Piece of Junk 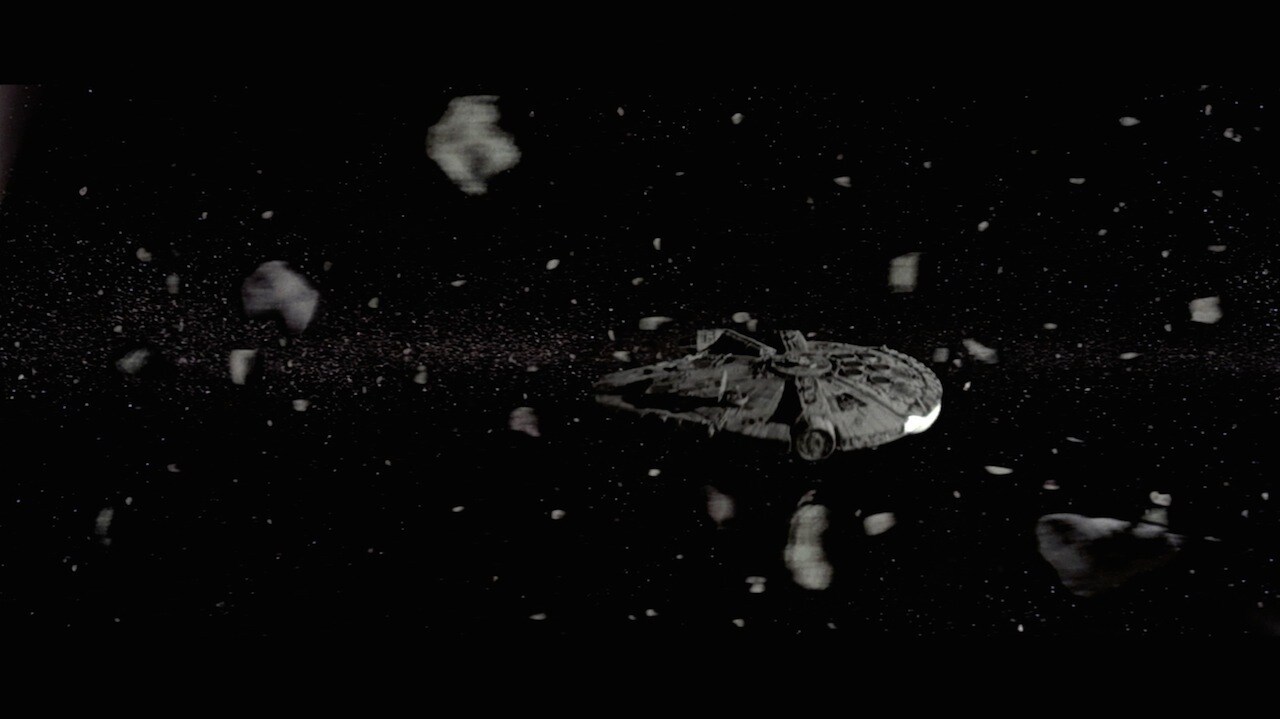 The ship can fly! It has brought so much anguish to its enemies as it has dodged and evaded countless TIE fighters, Star Destroyers, asteroids, Death Star interiors, crystal caverns, and who knows what else. The ship is a one of kind and that’s what makes it so incredible. I mean this “piece of junk” ship is so intimidating during the Crait battle in The Last Jedi the First Order commanded all TIE fighters to destroy it…and of course, they didn’t because the Millennium Falcon is that awesome.

Well, that’s my post. I can’t wait to see what new tricks and awesome moments it’ll produce in Solo and I thank you for reading. Have a great day.