It’s nearly three weeks left until Avengers: Infinity War comes out and not only is it the movie that these previous eighteen films have been leading to but it is also the first Marvel movie to finally bring an end to some of these Marvel heroes and I am one part excited one part petrified. The last time there was a chance for people to die in a movie I was really excited about (Rogue One: A Star Wars Story) they all ended up dying. *wince* Now I know that won’t be the case this time around but we will definitely be saying farewell to some of these heroes and so I’m going to make some bold predictions for who I think is going to perish under Thanos’s “might.” Enjoy!

Captain America is doomed, there is no doubt about that. Chris Evans has already said he’s done playing the character after Avengers 4 and that might as well be the nail in the coffin for Steve Rogers. Whether he dies in Infinity War or the sequel he is going to die and I’m already getting myself prepared for that heartbreaking moment.

Iron Man is another character who has been around for a long time and whose days are numbered. I would love it if Iron Man didn’t die but I have a gut feeling that we will finally see the “genius playboy billionaire philanthropist” meet his match.

END_OF_DOCUMENT_TOKEN_TO_BE_REPLACED 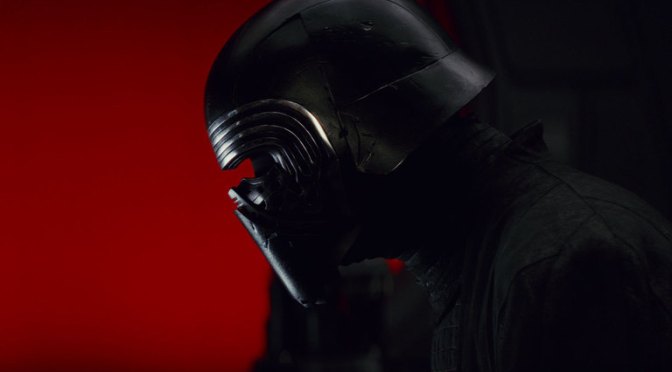 One of the greatest things about The Last Jedi was the characters’ developments. The middle chapter of a trilogy is usually designed to challenge the heroes and make them better by the end of the movie going into the final entry of the trilogy and that definitely is the case, at least for most of the characters, but for Kylo Ren his arc throughout The Last Jedi is an emotional ride that when observed closely is kind of heartbreaking in retrospect. I discovered the deeper meaning to Kylo Ren’s story the last time I watched The Last Jedi a couple of days ago and I just had to share my thoughts with all of you. Enjoy!

So, to understand his story arc in The Last Jedi you have to go back to his story in The Force Awakens. Now in Episode VII he was treated, from a creator’s standpoint, as more of a villain type than he was in Episode VIII. When he appeared in the movie he was this scary guy behind this mask who emitted a nostalgic modern Darth Vader vibe that I liked and disliked. Kylo Ren was a cool character but the fact that he felt too much like Darth Vader made me feel that he wasn’t original enough for my liking. Now, to find out that his character was trying to be like Vader made Kylo Ren’s imitation of the dark lord palpable but what really made this new villain of a generation stand out was his, of course, relations to Han Solo and Leia as their son. That’s when he became interesting and a character who wasn’t just a one-note villain who could be easily discarded like a Marvel villain. 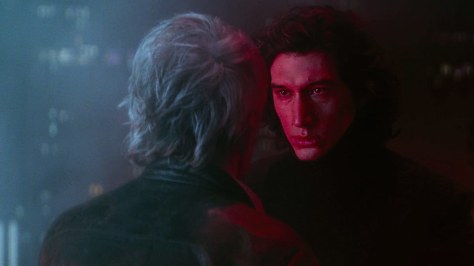 Kylo Ren’s involvement in The Force Awakens solidified how evil he was throughout the film but as he killed his father that was the moment that I really took the hollering antagonist seriously. The fact that he eliminated such an iconic character in Star Wars proved that the writers weren’t afraid to make him the real deal and I truly despised Kylo Ren through the rest of the movie. It’s why when Rey defeated him it was such a powerful moment. No one was able to stop him except for her and that was just (I’m getting chills just thinking about it) incredible. Okay, now fast forward to The Last Jedi.