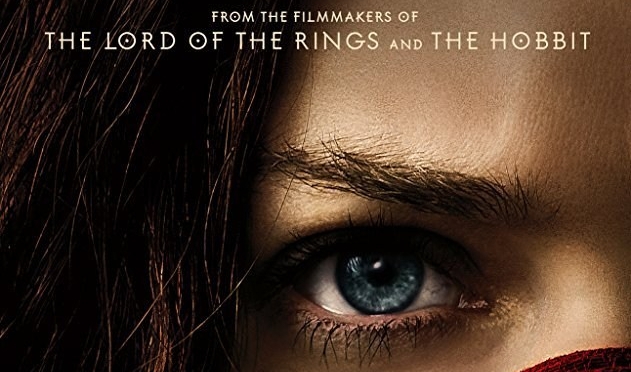 When I went to watch Jurassic World: Fallen Kingdom this past weekend one of the trailers that struck me before the film came on was this movie called Mortal Engines. As the trailer played I knew there was something awfully familiar about the cinematography and the overall fantasy vibe of the film. And then midway through the trailer it said that Peter Jackson was making this movie and I was like, “Whoa.” I haven’t heard anything about Peter Jackson since the end of The Hobbit trilogy and so to see this new film coming out this December with the legendary director at the helm is kind of amazing. Here’s the trailer.

This literally looks like The Hobbit except there’s a female lead, guns, and explosions. I’m pretty sure Mortal Engines was a novel before it was brought to the big screen because this looks just like a fantastic fantasy novel that I would want to read.

I’m a huge Peter Jackson fan (The Lord of the Rings Trilogy are some of the best movies ever made) and so I’m totally down for another film of his, especially one that looks this cool.

Wow, maybe there will be a very cool movie coming out this December after all. 🙂

I thank you for reading and I hope this excited you as much as it excited me. Have a wonderful day. 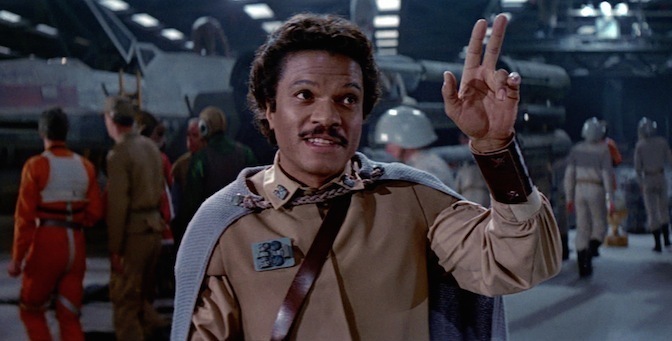 Lucasfilm hasn’t confirmed that Billy Dee Williams will reprise his role for Episode IX but it’s become obvious that he will as he has recently canceled a bunch of his conference engagements throughout the rest of the year. Hmm, I wonder why. And honestly, this is great news.

Every classic Star Wars character besides Lando has been involved with this current trilogy. For years Star Wars fans have been wondering where is everyone’s favorite caped smuggler-turned-rebel? We had been given the explanation that he was once again Baron of Cloud City but that felt like a sorry excuse not to have him participate in the films. I’m so glad to think that finally he will get the recognition he deserves and play, hopefully, a decent-sized role in this upcoming Star Wars movie. 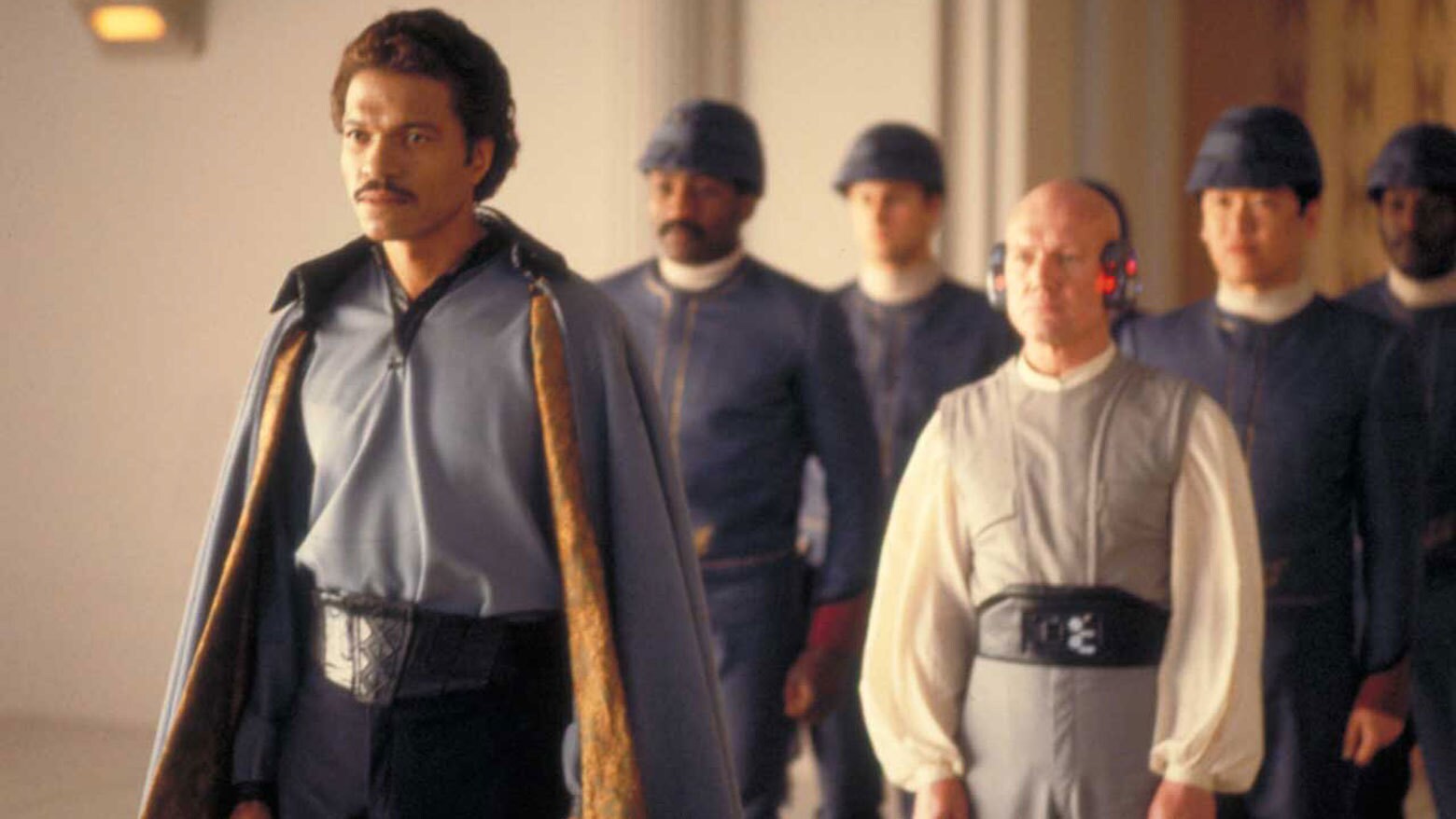 Ah, I’m so excited! I can’t wait to see what Lando will be up to over thirty years after the events of Return of the Jedi and I’m so glad J.J Abrams is telling this story. He brought so much magic and nostalgia to The Force Awakens with his perfect revival of these classic characters which means he will provide Lando plenty of justice.

I would also love to see a settled down Lando with potentially a wife or at least a child. When the first rumors started coming out for Episode IX one of those rumors was that a young actress of color was being cast for a mysterious role and some people, including me, suspected that this new character could be Lando’s daughter. Wouldn’t that be awesome?

Not only would that perfectly fit in with the tone of this trilogy which is highly focused one the next generation of young heroes but I think I would lose it if Lando returned with a beautiful daughter in tow. I mean, can you imagine how cool she would be, cape and all?

Of course, this may be a bunch of bologna and Lando may not return in Episode IX after all, for like I said before, Lucasfilm hasn’t confirmed he will appear in this trilogy finale. But if he does it will be very exciting indeed. 🙂

I thank you for reading and I hope you have a splendid day. May the Force be with you. 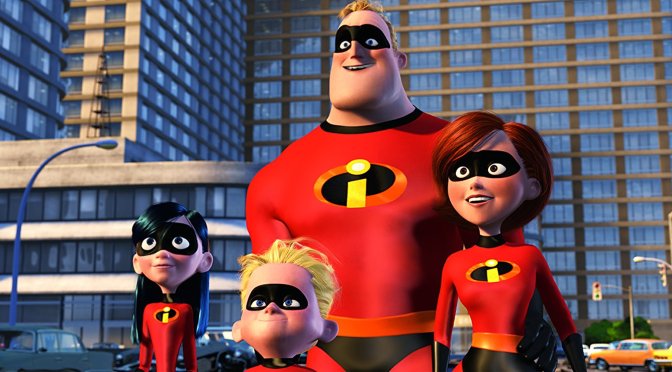 I went to see Incredibles II last Sunday and for the most part I enjoyed it. After not having seen The Incredibles in at least seven years it was nice reacquainting myself with the superhero family I had grown up with. But as I watched the movie I realized that while the film was well made and perfect in every sense of the word there was something about that just didn’t strike me as much as the first one did. But how could I be sure? I hadn’t seen The Incredibles in years. Was it really better than this highly-anticipated sequel that delivered a semi-scary villain and even more superheroes?! So, I watched The Incredibles last night after not having seen it in such a long time and as soon as the movie came on I was hit with an intense nostalgia punch I wasn’t expecting.

The Incredibles perfectly places us in a world where supers are still totally legal and awesome. We get to experience life as Mr. Incredible as he zips around town to stop bad guys and save lives while also trying not to miss the wedding that’ll marry him and his beloved Elastigirl. It seems like everything is great and then the lawsuits start. The supers are forced to disappear and that’s when the real story begins fifteen years later.