I didn’t realize how cool Magneto was until my recent viewing of Days of Future Past. Then I realized how awesome this character actually was. I think Magneto would be positively epic in a MCU setting and I’m hoping Kevin Feige is thinking the same as me.

First of all, if you may not know (I just found this out too) Jean Grey, in one of those Marvel comics, met the Guardians of the Galaxy. It was a crossover event between the Guardians and the X-Men and so they had to fight together to stop some powerful villain (I don’t know who that was.) So that can be put into context.

Secondly, she’s really cool. Before I knew what the X-Men were I knew Jean Grey and I think she would be a fantastic heroine to join the MCU. 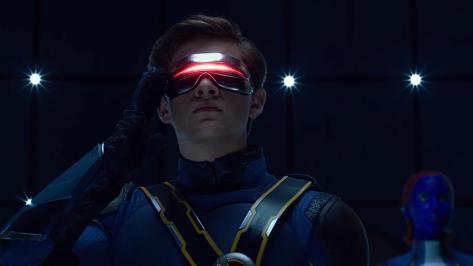 I’ve always thought Cyclops was really cool because of his red eye visor. To see a character like him alongside, potentially, Doctor Strange or Ant-Man would be positively mind-blowing.

Professor X has always been an interesting character to me and I could totally see him utilized into the MCU as the Nick Fury of the mutants. He wouldn’t play so much a major role as the younger mutants but he would be that elderly presence that keeps them in line. 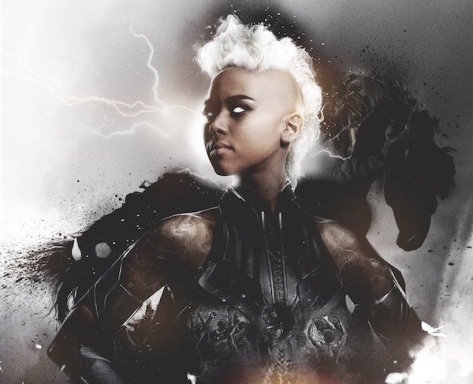 Storm is an obvious choice. Ever since I was a child she has always been favorite female superhero and with her comic book relations to Black Panther there are SO many ways she can get into the MCU. It would also be very wonderful to see her get her own film as well.

It’s, of course, going to be difficult to recast Wolverine after Hugh Jackman held onto the role for over a decade but I have faith that Marvel’s brilliant casting will reign supreme once again and they’ll find a (possibly) even cooler Wolverine to debut in the MCU.

There’s also reason to believe that he’s already been lurking in the MCU because a theorist pointed out that if you look closely at Thanos’s face it looks like claw scars across his face. Look here. 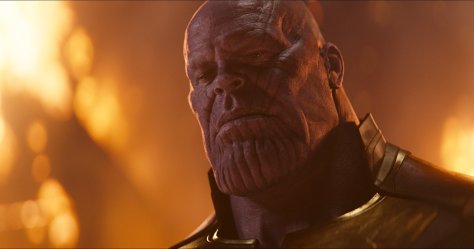 If you look closely at the right side of his face you will see four lines that look an awful lot like claw marks stretching from his forehead all the way down to his top lip. This could’ve been the work of another character but it also, easily could be a Wolverine easter egg lying literally on Thanos’s face. But if it is Wolverine who did that did Thanos already potentially kill him? *wince* 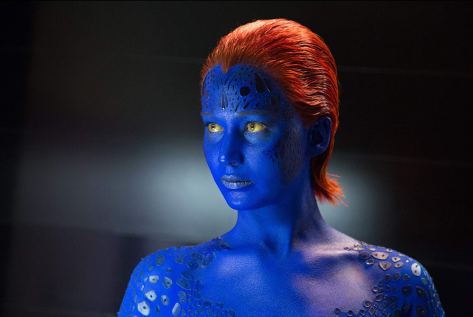 Mystique is an awesome character who could easily make an appearance in a Guardians film or any other standalone movie that takes the story to the cosmos. I like Mystique because of her shapeshifting ability and she’s simply a interesting character to look at. I’d love to see her in the MCU as well.

So these are the X-Men characters that I think would make awesome additions to the Marvel Cinematic Universe. What makes it even more possible that these mutants could make an appearance in the near future is the fact that Scarlet Witch and Quicksilver, both of which have been known to be mutants, are already a part of the MCU. I would love to see some more X-Men join the MCU superhero party.

Well, there’s my post. I thank you for reading and I hope you have a splendid day.