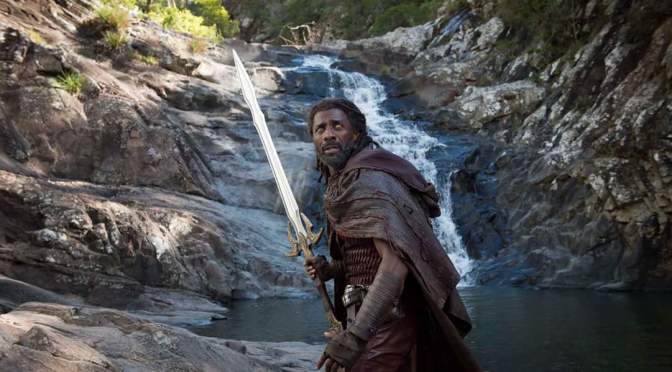 I still haven’t gotten over the fact that Avengers: Infinity War was such an amazing movie. After my most recent viewing I realized something that was rather obvious but I didn’t think of until now. If it weren’t for Heimdall sending Hulk to Doctor Strange things would’ve been a LOT worse.

Tony Stark would’ve been hanging out with Pepper completely oblivious to the fact that Thanos would be arriving to end life as he knew it.

Bruce Banner wouldn’t have called Captain America which means he and his friends wouldn’t have saved Vision and Wanda from the Thanos’s minions which means that Wanda Maximoff would’ve probably perished and Vision’s stone would’ve been taken then.

And Doctor Strange would’ve still been captured by The Maw but he wouldn’t have had Iron Man and Spider-Man to rescue him which means…well, it wouldn’t have been pretty.

All in all, if you think Avengers: Infinity War is depressing without Heimdall’s aid at the beginning of the movie things could’ve been a LOT worse.

I thank you for reading my simple observation and I hope you have a great day. 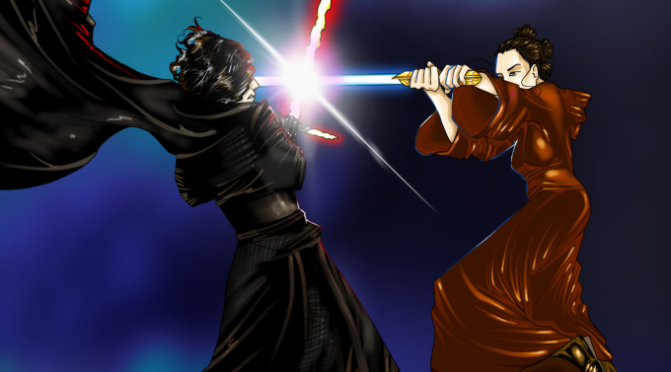 As I’m sure you may know by now my sister is an artist who loves to draw many incredible things but one of her latest works was so awesome I had to share it with you all. It’s a picture of Rey and Kylo Ren facing off in a lightsaber duel but what makes it so cool is the video of how this picture came to life. Here it is.​

Isn’t this awesome? I’m always riveted by how these pictures come to life. Especially when you see the picture in its entirety after all of the variations it went through to become the final version.

I hope you enjoyed and I thank you for reading. Have a wonderful day.​ 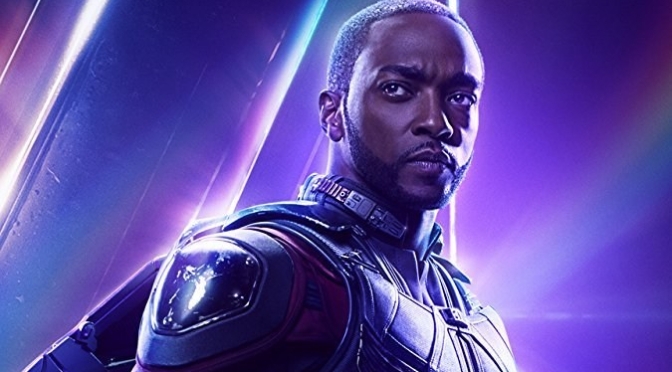 Rumors circled a few days ago that Loki and Scarlet Witch would be getting their own shows on Disney’s new streaming service, Disney Play. But which other Marvel characters should also get their own television series? Here are some ideas.

Blade hasn’t debuted in the Marvel Cinematic Universe yet but what wouldn’t be cooler than to see this awesome superhero get his own series on Disney’s streaming service, Disney Play. It could be raw but contained enough for a PG-13 audience, it could feature some awesome MCU character cameos, and it could focus on a completely different corner of the MCU that we haven’t seen before. Sounds pretty awesome to me.