The MCU may have an abundance of awesome male heroes but over the years there has also been a rise of incredible heroines who manage to steal the show simply by their commanding presence. But which of these fascinating, crime-stopping, alien-annihilating ladies is your favorite? Here’s the list. 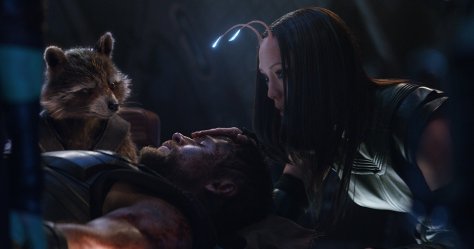 Mantis is extremely lovable because of her sweet and innocent personality. She’s played a smaller role than most of these other heroines but her presence is undeniable and she is an asset to the team. 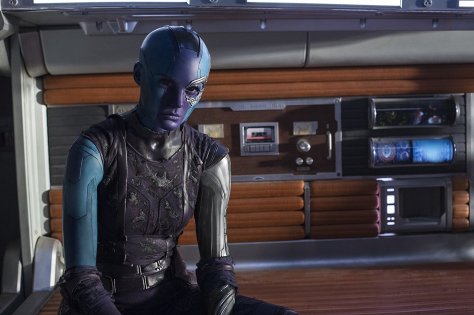 Nebula hasn’t had the easiest journey but she has found a way to endure. She fought by Ronan’s side in Guardians of the Galaxy and after being reunited with her beloved sister she turned down a different path; one of revenge and redemption. How her journey will end, no one knows, but she will play an integral role in the fight against Thanos.

Valkyrie was one of the greatest warriors of Asgard but after her defeat at the hands of the deadly Hela, she disappeared, wallowing in her grief after losing loved ones and living on Sakaar. It wasn’t until she met Thor that her yearning to be a hero was rekindled and by his side, they were able to save the Asgardians from an unfortunate fate. (Or at least, until Thanos arrived.) 😦

Not much is known about The Ancient One but there is one thing for certain. She is a powerful woman whose deeds are meant to inspire. For hundreds of years, she provided aid to those who needed it and it was that kindness that helped Doctor Stephen Strange discover his inner potential.

Nakia is the Wakandan version of Black Widow. She’s an incredible spy; beautiful, intelligent, compelling, benevolent, and independent. She doesn’t need the protection, or sayso, of men to aid her story and that’s why I love her so much.

Shuri is more than just a princess. She’s a teenage genius with the heart of a superhero. 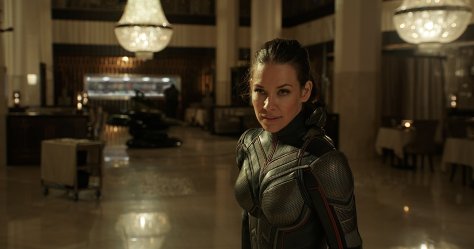 Janet van Dyne is a heroine through and through. Her only mission is to make sure the world is safe from those with evil intentions and even though she has never been on the big stage alongside heroes such as The Avengers one day she undoubtedly will.

Wanda Maximoff has faced many losses. As a child, she and her brother lost their parents in a devastating explosion. In the Battle of Sokovia, her brother perished after succeeding to save Hawkeye’s life. And she would be looked upon as a monster once again, losing her freedom as she became a fugitive with Captain America and co.

She confronted many obstacles but managed to overcome them all. It wasn’t until Thanos that she finally faced an obstacle she couldn’t overcome, losing her beloved boyfriend, Vision, in the process.

Gamora, the most fearsome woman in the galaxy, was supposed to, in every sense of the situation, stand alongside her adopted Thanos in his mission to wipe out half of all life in the galaxy. But she had a conscience. She knew what he was trying to do was not only wrong, but pure evil, and she did whatever she could to stop him.

Okoye is a powerful leader whose devotion to her country and her king is a beautiful thing to witness.

Black Widow has had a troubled past. Growing up in the infamous Red Room wasn’t easy and left her scarred for life with the ghosts of her past. From her teachings, she became a deadly assassin but after being recruited by Clint Barton to join S.H.I.E.L.D she started on a different path. One that would turn her into a leader of The Avengers.

So, out of these marvelous heroines who is your favorite of them all? My favorite heroine, so far, is Okoye because of her sheer awesomeness. I’ve seen a lot of heroines in my time but there’s just something about her that’s not only inspiring but makes me very happy at the same time.

And the exciting thing about this list is that one day Captain Marvel will be a part of it.