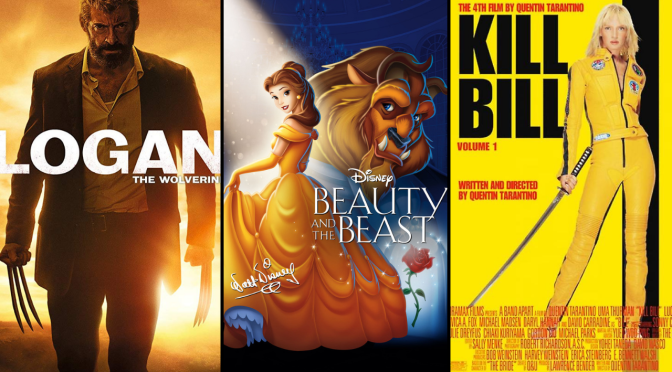 As you probably can tell from my blog I love movies and boy have I seen a lot of movies. On a recent visit to IMDb, I casually began reading a list of the 250 top ranked movies on IMDb and I soon discovered that I had seen exactly 50 of them. I was super excited to learn that so many of my favorite films were on the list and so I immediately came up with the idea to list my own ranking of these 50 films.

Because it is 50 movies though I’m going to present this ranking in five parts, leading all the way to my favorite movie of all time which will be announced on Sunday. So today, I’m ranking the films from #50 to #40. Enjoy! 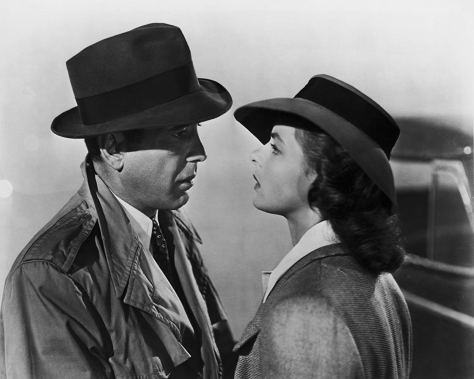 When Casablanca came out in 1942 it was the cream of the crop, telling a concise partly tragic love story. While it’s regarded as one of the greatest movies of all time I personally didn’t like it very much. Hence, it’s #50 on this list.

I’ve seen a lot of good animated movies in my time and while WALL·E did win an Oscar for Best Animated Picture I watched it twice in nine years and both times I came away from the film dissatisfied. 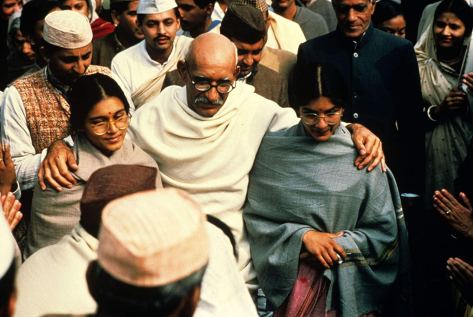 Gandhi was a pretty good movie. Was it the best I’ve ever seen, no, but it was enjoyable. 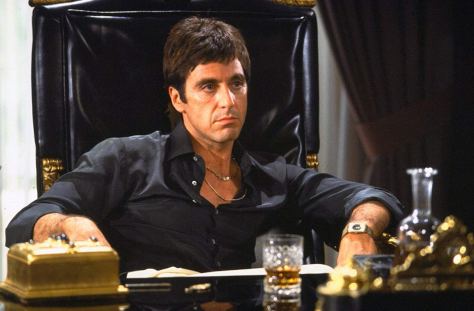 The Godfather trilogy is an amazing look at the Italian mob but Scarface, for me, didn’t ring the same bell of enjoyment. In fact, I found Scarface to be a tad bit silly but at least I understand the film’s iconic quote: “Say hello to my little friend.”

46. How to Train Your Dragon

I went and saw How to Train Your Dragon in the movies nine years and I enjoyed it thoroughly. It was a fun movie with a great story, lovable characters, and plenty of heart. And that’s why it’s no surprise that it’s in the top 250 movies on IMDb. 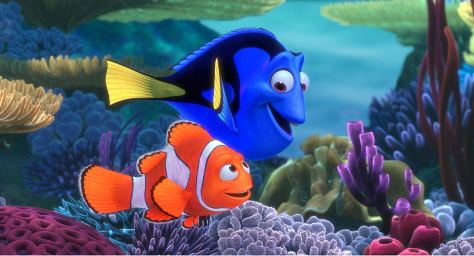 Finding Nemo is such a good animated film. I used to watch it all the time as a child and get lost in this oceanic world with Marlin, Dory, and Nemo. Now, as an adult, it’s a tad bit boring but hey, it still manages to put a smile on my face.

45. Indiana Jones and the Last Crusade 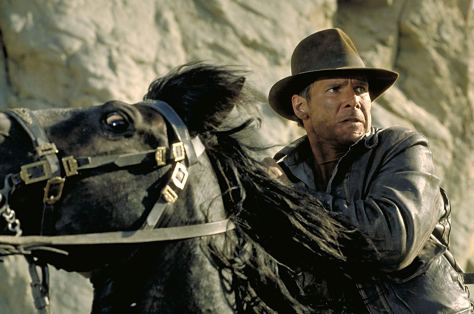 All of the Indiana Jones movies are exceptionally enjoyable but for me, The Last Crusade isn’t my favorite of the franchise. But, as I said before, it is fun to watch.

Logan is easily the best X-Men movie ever made, in my opinion. I still remember seeing the first trailer for Logan in the movies. I was covered in goosebumps every time I saw it. And after watching the film I soon realized that it was pretty good. It was definitely the perfect movie to act as Hugh Jackman’s swan song.

43. Beauty and the Beast 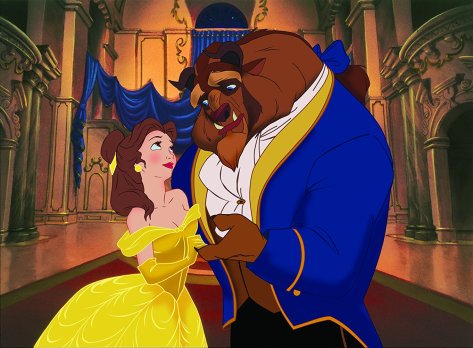 I had never seen the classic Beauty and the Beast until last year and I was riveted. This movie is a classic for a reason and yes, it made me cry at the end. 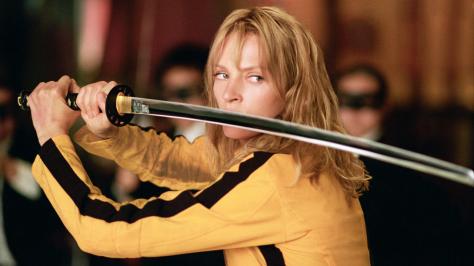 Quentin Tarantino makes some extraordinarily complex, unique movies and Kill Bill Vol. 1 is as unique as films get. I’ve only seen it once but I will never forget it. 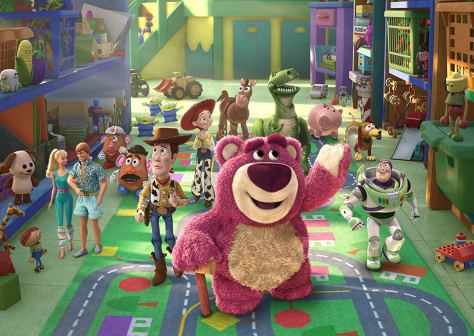 Toy Story 3 is only the second animated movie to garner an Oscar nomination for both Best Picture of the Year and Best Animated Movie and it totally deserves it. Not only is this movie really good but it’s better than its two predecessors and that is impressive. 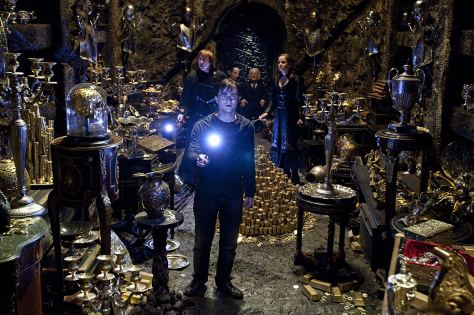 While in my opinion, this isn’t the best Harry Potter film it is one of the movies I’ve seen on the top 250 and it is pretty good so I have it placed at #40 on this list.

Don’t miss Part 2 of the countdown tomorrow where I’ll list the next ten movies in my ranking.