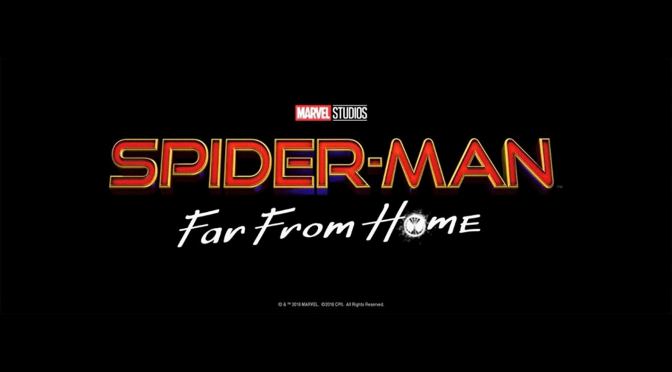 Spider-Man: Far from Home is the third Marvel movie set to come out this year but what has bamboozled fans since December is the fact that the trailer was released before we’ve seen Endgame. What’s even stranger than the fact that Spider-Man is alive and kicking is the fact that it seems like the terrible events that occurred during Infinity War are nonexistent. It left a lot of people feeling like we were given a huge spoiler pre-Avengers: Endgame.

While there hasn’t been much information about Far from Home since the trailer release a few posters were released in the last week highlighting everyone’s favorite teenage superhero. Here they are. 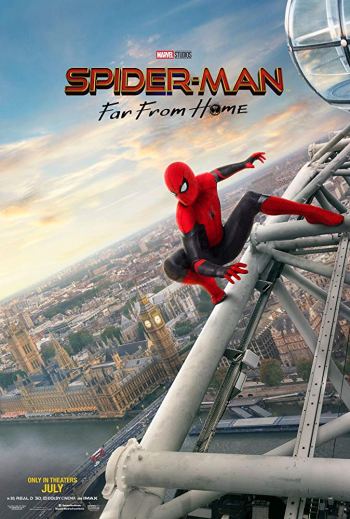 Spider-Man is clearly going to spend some time in London during this movie. And yeah, he’s got yet another new suit. What gadgets it may possess, we’ll have to wait and see. 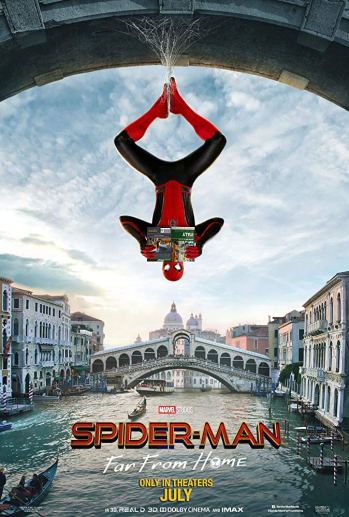 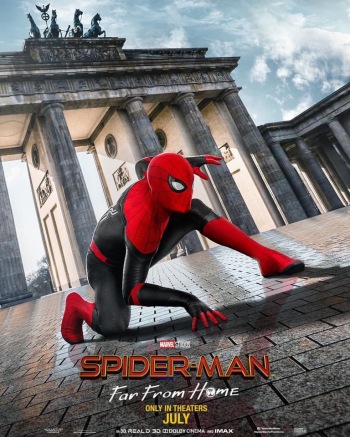 And Paris makes an appearance in this final poster.

It’s cool to see that this next Spider-Man film will feature several locations and I can’t wait to see just exactly what this third movie of the year brings to the Marvel Cinematic Universe.

How do you feel about these posters? Feel free to share your thoughts in the comments below.