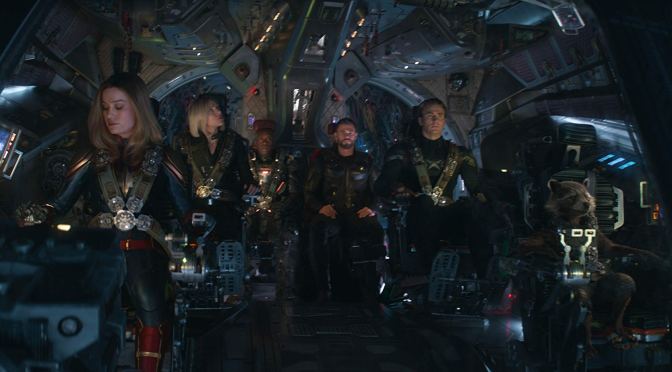 Avengers: Endgame was expected to shatter box-office records and to potentially make a billion dollars in its opening weekend. It ended up making more than that with $1.2 billion! dollars, absolutely devastating any box-office records in the past.

The question is, can this momentum continue and lead Avengers: Endgame to FINALLY dethroning Avatar? We’ll have to wait and see. 🙂