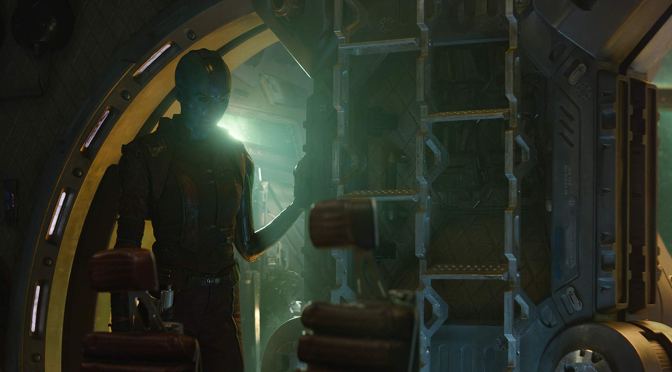 Avengers: Endgame wasn’t just a phenomenal conclusion to an amazing eleven years of storytelling. It was also the thrilling beginning of what will probably be eleven more years of breathtaking awesomeness. Yes we have had to say goodbye to some fan favorites like Iron Man, Captain America/Steve Rogers, Black Widow, etc. but there are some new heroes on the horizon that will surely make us look at this era in the way we look at The Avengers; it’s a great movie but gosh it can be boring…and old.

Guardians of the Galaxy Vol. 3 is one of the films we can look forward to seeing in the next couple of years or so and it’s destined to be a smash hit. With James Gunn returning to guide the movie to where it needs to be I have no doubt in my mind that it has the potential to be one of the best Marvel movies ever made. But what is it that has me so pumped to see the wacky Guardians for the third film? Well, that’s what I’m here to share with you. Enjoy!

1. Bro Thor Has Joined the Party 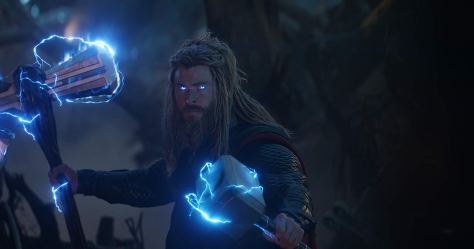 One of the best interactions that have happened in the MCU is the totally unexpected but undeniably brilliant friendship with Thor and the Guardians of the Galaxy. In Avengers: Infinity War we got to get an idea of what it would be like to have Thor as part of the group when he first met the Guardians and it was hilarious. Between the back and forth quips and Peter Quill’s jealousy, it stands as one of my favorite scenes in the film. Not to mention the fantastic team-up between Thor, Rocket, and Groot for the majority of Infinity War and Thor and Rocket’s second time together in Endgame. 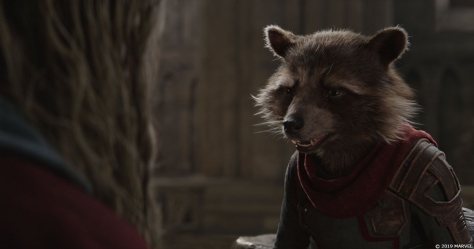 I. Love. Rocket. I love Rocket. If I could have Rocket as my best pal I would because he’s just that cool to me. He always keeps it real, he’s very smart, and he just seems like a cool dude to hang out with…if you like getting into stuff. Lol.

Rocket has made my day in Infinity War and Endgame and I just can’t wait to see more.

(Marvel Studios, if you can hear me, please don’t ever kill Rocket by tragic circumstances. Let him die as an old raccoon who has had an amazing, adventurous full life. Please.) 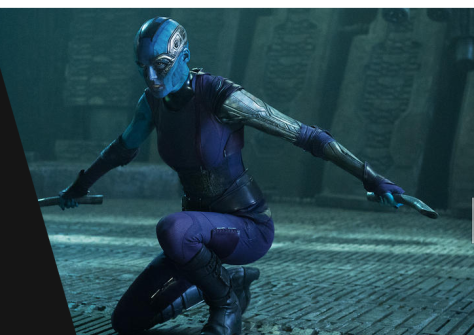 Over the years Nebula has truly become one of my favorite Marvel characters. I love complex heroes and she is about as complex as they come. There’s a darkness to her forged by years of torturous upbringing via Thanos but there’s also beautiful heroism that makes her an inspiring role model for little girls and women. Even against all odds, she defied evil and she prevailed. Hooray!

Now she’s a cog in the wacky family that makes up the Guardians of the Galaxy and I am so thrilled. 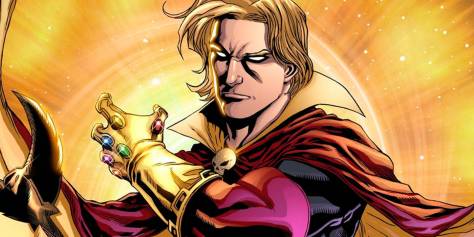 There’s been talk about Adam Warlock since forever it seems and while he didn’t make an appearance in Guardians of the Galaxy Vol. 2 his name was mentioned in a post-credit scene for the film, hinting at the very obvious fact that he would make his debut in Guardians of the Galaxy Vol. 3. I’m super excited to see this hero brought to the big screen and to see whichever actor will play him.

You may easily forget that one of the most iconic actors of all time, Sylvester Stallone, made an appearance in Guardians of the Galaxy Vol. 2 as Stakar Orgord, leader of the Ravagers. While his role in the film was rather menial a post-credits scene focuses on him and several other very cool looking Ravagers, providing the idea that they may play a larger role moving forward in the Guardians of the Galaxy story.

These characters are all so excitingly unique that frankly, I’d love to see a film (or a Disney+ series) focused on solely them. That would be pretty darn cool.

Whichever way they may return to the MCU I’m just ready to see them again.

So, these are the five reasons I can’t wait to see Guardians of the Galaxy Vol. 3.