Pirates of the Caribbean: Dead Men Tell No Tales was one of the movies I happened to miss this summer so when it was available to watch digitally I was so excited. This was a movie I actually wanted to see so imagine how disheartened I felt when it got subpar reviews. People didn’t say it was bad but they didn’t say it was great either. So I watched it apprehensively. I figured it would be enjoyable, to a certain extent, because Disney doesn’t make absolutely terrible movies, but would it be able to stack up to the success of some its predecessors? And I’m glad to say I came from the movie with a nod and a smile on my face. It was good, it wasn’t great, but I did like certain aspects of the film. So, with that, let me start this review. 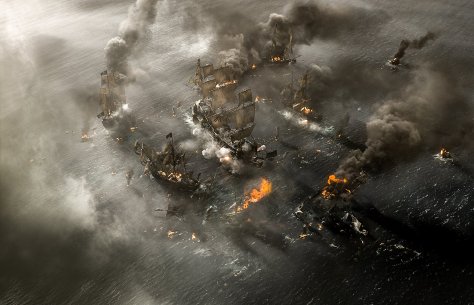 This new Pirates of the Caribbean film had one of the more compelling stories of the series. The main gist of the film was that when a Spanish captain who despised pirates with every bit of his being was defeated by a teenage Jack Sparrow he, in the event of turning into a ghost of sorts, vowed to get revenge on the rascally pirate. And so when a British ship fell into his domain he killed everyone on board except for Henry Turner (Will Turner and Elizabeth Swann’s son) and told him to relay a message to Jack Sparrow that “Death” was going to find him.

Now, this was a great portion of the story that gave plenty of implications that this would be the best Pirates of the Caribbean movie yet. Here was the thing though. This storyline was slightly lost in the midst of a whole bunch of other plotlines for the movie. END_OF_DOCUMENT_TOKEN_TO_BE_REPLACED

I’ve already written a post displaying how similar Kylo Ren and Anakin Skywalker are to each other but once again I’ve found another blaring example of how the creative minds behind this current trilogy are pushing that idea even in the way Kylo dresses. 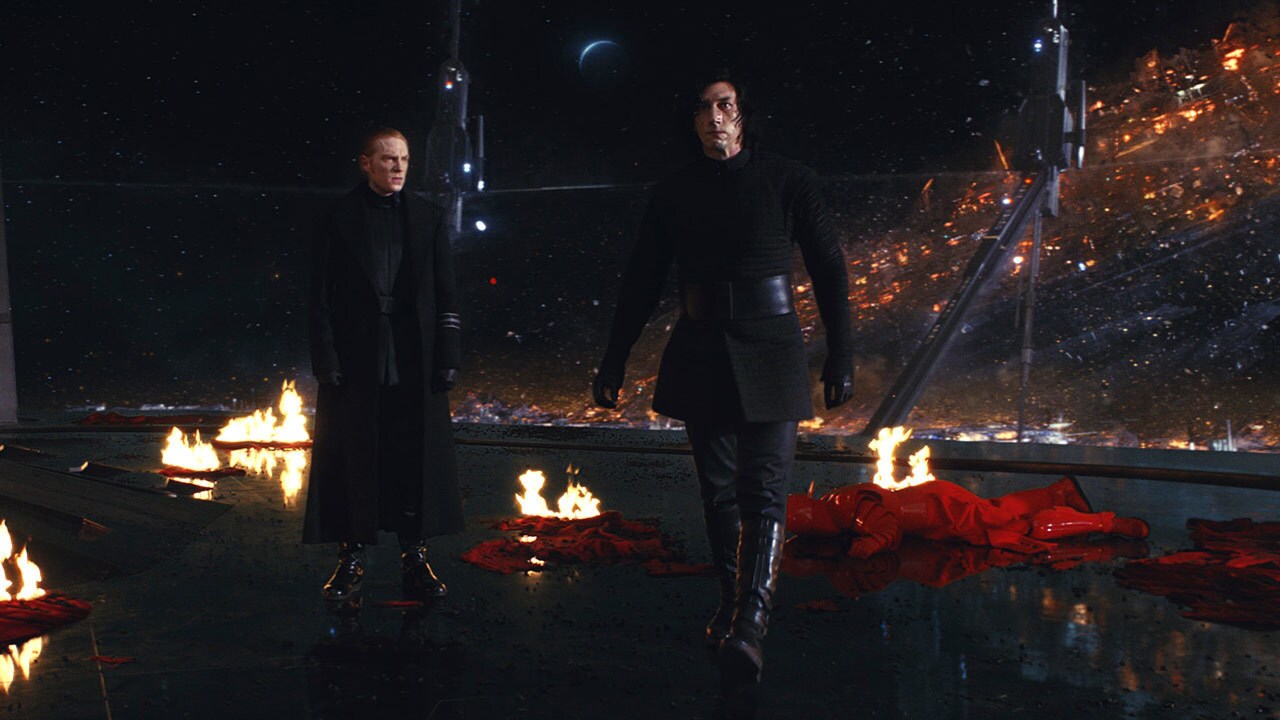 In The Last Jedi we see Kylo Ren sporting a new outfit, one with a shorter vest rather than the long robe he was wearing in The Force Awakens over a long-sleeved shirt. There’s also a parting near the bottom of the vest which makes it a tad bit fancier than a simple vest.

Anakin Skywalker has the same style going on. The long-sleeved shirt, the vest with that fancy parting at the bottom beneath the belt. Even the pants and the nearly-knee high boots. It’s kind of astonishing.

END_OF_DOCUMENT_TOKEN_TO_BE_REPLACED

Yoda is one of the most beloved Star Wars characters for obvious reasons; he’s awesome. He’s, in my opinion, the wisest character in the franchise and this can be said as much from his memorable sayings. His quotes are so inspiring that sometimes they can help me through the day. So, on that note, here are my five favorite quotes from the wizened Jedi master himself. Enjoy!

5. “We are what they grow beyond. That is the burden of all masters.”

The Last Jedi delivered a delightful Yoda cameo that reunited the deceased master with his former apprentice, Luke Skywalker. It was a fascinating moment the two characters shared after a three-decade hiatus and this quote pushed the idea that yes, the old ways of the Jedi were passing on, but that another generation of Jedi was rising.