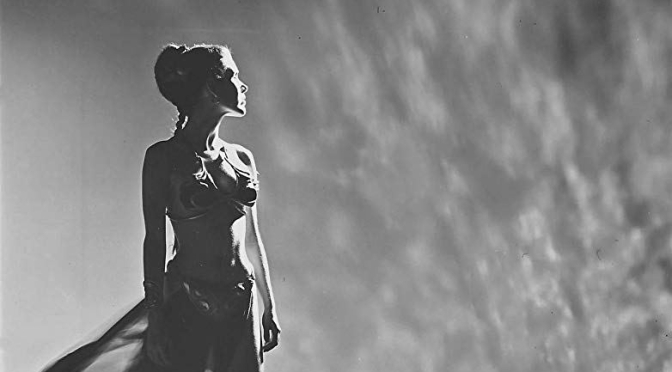 It’s a Throwback Friday doubleheader today after I happened to run across an old favorite post of mine. Enjoy!

Princess Leia, one of the greatest heroines to ever be conceived in film, is celebrated worldwide. Her strength inspires, her iconic looks are worn by millions of female Star Wars fans every year, and even though Carrie Fisher has passed on her legacy still lives.

I wasn’t going to write a post about Princess Leia today, that wasn’t my intention, but as I rummaged through photos of Return of the Jedi on imdb.com I bumped into one of the most beautiful photos of Carrie Fisher as Leia that I have ever been lucky enough to lay my eyes on. 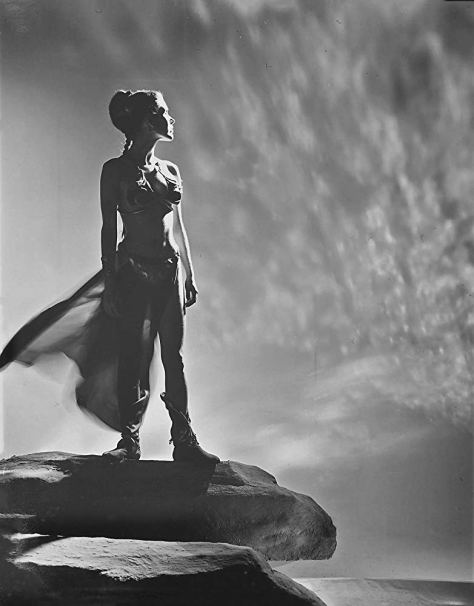 Leia’s iconic golden bikini look has received many opinions. Some love this look for its revealing nature and Carrie Fisher’s incredible skill of pulling it off so well. Some believe that it’s a degrading look for Princess Leia, as it symbolizes her unwillingly portraying a slave who must dance for the nasty slug named Jabba the Hutt, which is all the more justifiable in this #MeToo era.

For me, I’m caught between both worlds. On one side I think it is a bit demeaning seeing Leia, a woman, forced to wear a metal bikini which sounds all the more horrid when you hear of Carrie Fisher’s accounts of filming those scenes and the discomfort of it all. But then there’s another side of me who loves that even though she was forced into such humiliating servitude for Jabba the Hutt she soon changed that narrative, fighting against him with every turn and eventually choking him to death herself. Girl power!

This photo represents that power. That independence, that strength that reminds us of the reason why she’s one of the greatest heroines and actresses ever to grace our world. It’s a very simple photo too.

She gazes off to some unknown location, the photo set in black and white, providing an air of mystique to the photo. Her form, half bare for all to see, is a symbol of the confidence she bears in herself, mentally and physically. And with the flow of the wind, the photo becomes 100% epic.

So no, I wasn’t going to write a post about Princess Leia today, but this photo inspired me with its unwavering beauty and I hope it brings a bit of joy to your day as well.

R.I.P Carrie Fisher and May the Force be with you, always.