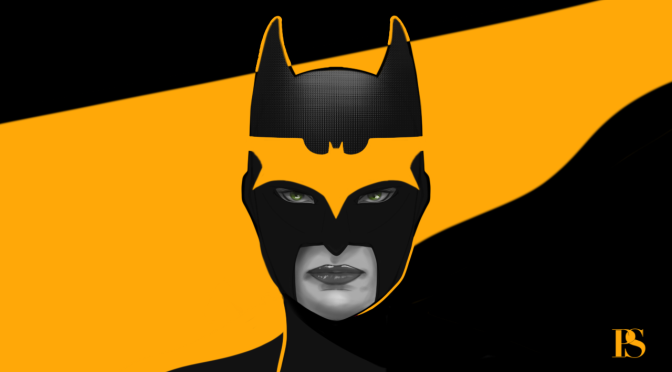 A few months ago I was sharing with you a fan fiction story focusing on my version of what a fourth film in The Dark Knight story told by Christopher Nolan could’ve looked like. The tale, set seven years after the events of The Dark Knight Rises, features the introduction of Batwoman as Gotham falls under the corruptive influence of The Penguin.

I got forty chapters into the story before I had to bring the fan fiction adventure to an intermission, as it was going on far longer than I expected. Well, Episode X: The Reckoning has come to an end and that means The Dark Knight Lives can come out of its brief hiatus to once again bring you the story of Katherine Kane and her rise to prominence as Batwoman.

Because I’m pretty sure you are not familiar with what was happening in the story I will reshare Chapters Twenty-Forty to get you back up to speed before then continuing the story from there.

I am very excited to delve deeper into the grittiness of Gotham with you all and I thank you for finding interest in my imaginative works.

Have a beautiful day. 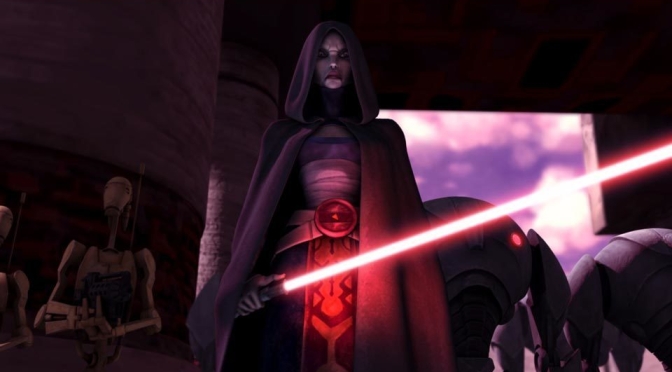 There have been many women in films but rarely do you see a compelling female villain. I have seen countless male antagonists who have stolen the show with their creepiness or their sheer awesomeness but being able to enjoy a female villain in a movie is so very hard to find. But today I’m going to list the female baddies whose wicked ways are shone in the most delightful (or horrifying) fashion and have grown to be some of my favorite characters. Enjoy! 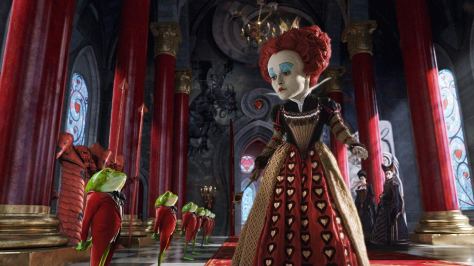 Alice in Wonderland wasn’t the best Disney movie ever made but one thing I distinctly remembered about the film for years after seeing it in the movie theater eight years ago was the Red Queen. Her putrid behavior and her striking look were unforgettable, standing out amidst a mostly lackluster film that I pretty much erased from memory until I saw it for the second time a few months ago.

Ten warless years have passed. In the wake of The Whisper’s defeat, peace has begun to be found. A new capital titled Gloryland was established where New Alderaan once stood. With grand new structures outfitted with gold and glass, Gloryland stood true to its name, for it was a legitimately glorious place.

Keeli Calrissian would end up becoming Grand Queen of the New Democracy and would strive to make the galaxy a better place.

A year after the war ended, a ceremony took place that saw Grand Queen Keeli Calrissian awarding the individuals responsible for helping bring The Whisper to an end. The teenagers, 15-year-old Dusaachae, 16-year-old Gwent, 13-year-old Limor, and 12-twelve-year-old Mimi would gain Golden Stars for Outstanding Bravery. C-3PO and R2-D2 would gain their very own medals for Unparalleled Heroes. Poe Dameron, Trish, the Knights, Maz Kanata, and Chewbacca received Silver Medals for Unwavering Allegiance and Spirit. And Ora would garner a Purple Medal for Tremendous Heroism.

The ceremony was a beautiful occasion that would be talked about for decades to come. END_OF_DOCUMENT_TOKEN_TO_BE_REPLACED