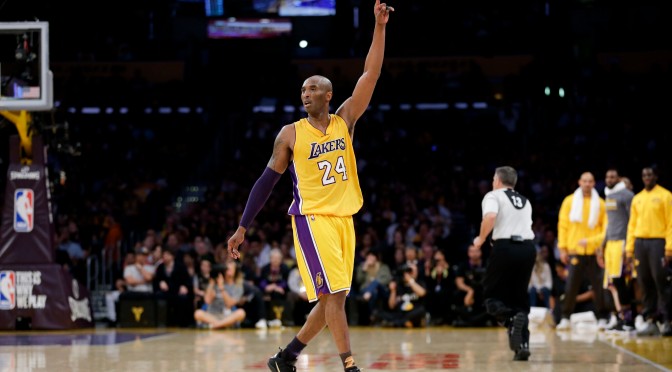 The passing of Kobe Bryant has utterly shocked the world and left many in tears, including me. Everyone has a different story about the Lakers legend. For me, he was before my time.

I knew of the legend, who didn’t, as he continued to grace the big stage with his unwavering presence. In 2016, when he played his last game, I saw the highlights of his 60-point finale but I didn’t watch it. At the time, the Lakers weren’t doing that well so I wasn’t SUPER interested but what impressed me the most was Bryant’s Oscar win. An Oscar win that came only two years after his retirement.

And yet, despite being someone who has focused more on Lebron James’s career, the death of Kobe and his thirteen-year-old daughter Gianna is truly and utterly devastating.

I had no idea how much Bryant had impacted me until yesterday when I cried several times after hearing the news. And even now, as I write this post and watch the moving tributes on CBS This Morning, I can’t erase the emotion that I am feeling.

For Kobe, I will take this day to honor his legacy and continue my other posts tomorrow.