John Krasinski first became a renowned actor due to his role as Jim Halpert in the acclaimed comedy, The Office. Since then, I hadn’t seen him in many roles but apparently, there was a moment when he was almost given the role of Steve Rogers/Captain America in Captain America: The First Avenger.

Here’s how the story goes.

He was seriously considering playing Steve Rogers when, in a meeting for the role, Chris Hemsworth (Thor) walks by. He saw Hemsworth and how jacked he was and immediately deduced that he was not ready to get on the strict regiment to turn into a full-fledged superhero. Hence, the role would go to Chris Evans.

Over the years, people have approached Krasinski about the dream role and how he passed up such a great opportunity but it seems that Krasinski’s relationship with Marvel did not come to an end.

According to recent interviews, Krasinski himself has provided interest in playing another iconic Marvel superhero, Mr. Fantastic, in the upcoming Fantastic Four reboot set to arrive in the next couple of years or so.

If that’s the case I would be beyond thrilled. 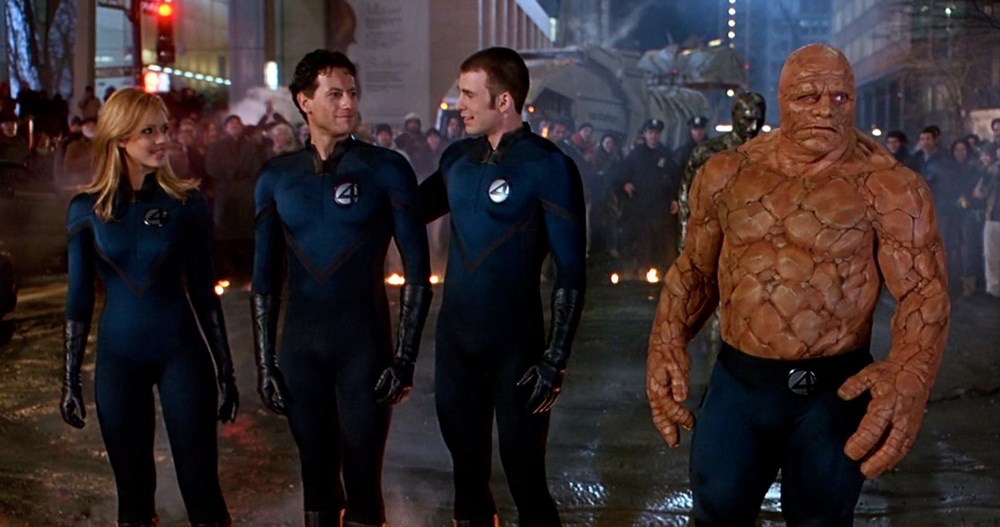 As a child, the Fantastic Four were some of my favorite superheroes, mainly because of this film which I used to watch quite a few times as a kid. These four heroes were magical to me and even as an adult the Fantastic Four still bring me joy. The movies don’t…but I still love the characters.

When Marvel Studios announced they were going to make a Fantastic Four reboot my brain practically exploded with excitement. And with John Krasinski potentially set to play Mr. Fantastic, I am even more excited.

Reportedly, she was one such actress who was going to play Black Widow. She didn’t get the role. With Marvel Studios apparently approaching her recently for a role wouldn’t it be incredible for the husband-wife duo to be superheroes together in the same franchise? I would LOVE to see that happen.

All in all, I’m hoping these rumors turn into something delightfully tangible.

One thought on “I Have a Feeling John Krasinski is Going To Play Mr. Fantastic”