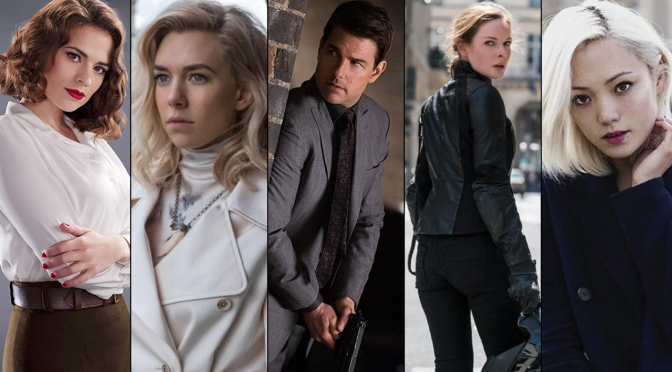 Two years ago I was lucky enough to see the best action film ever made. Yes, I said it! That movie was Mission: Impossible-Fallout.

I’ve seen a lot of action movies over the years but none had ever been as exhilarating as this movie. With suspenseful storytelling literally from beginning to end, Fallout excelled all of my wildest expectations. Last year I began to research the upcoming Mission: Impossible sequel, waiting for any news about the highly-anticipated seventh installment in the Mission: Impossible franchise. For the last few months, the cast has begun to grow and now even more light has been shed on the upcoming action masterpiece.

In a recent interview, writer/director Christopher McQuarrie obliged that MI 7 will feature not one, not two, but THREE! “obscene” stunts that Tom Cruise will have to perform in this next movie. In fact, he went further to say these stunts made the helicopter stunt in MI-Fallout look like “child’s play.” What?!

That already sounds impressive enough as it is but as we grow closer to filming beginning for the film, the cast has begun to coalesce.

Simon Pegg is returning as Cruise’s loyal compatriot, Benji, and Henry Czerny, who portrayed Eugene Kittridge in the first Mission: Impossible film is also set to return. Ving Rhames’ Luther Stickell is currently questionable to return but the cast isn’t complete yet.

A couple of newcomers to join the cast are Nicholas Hoult (X-Men: Days of Future Past, Mad Max: Fury Road) and Shea Whigham (American Hustle) who will play currently undisclosed roles. But what’s the most exciting and impressive is that it appears this next Mission: Impossible movie will feature women even more prominently than previous installments. END_OF_DOCUMENT_TOKEN_TO_BE_REPLACED

The Clone Wars is tomorrow! Woo. I can’t wait to see what’s going to happen. The first few episodes should be entertaining but not that dramatic. The later episodes, yaas, it’s going to be amazing. 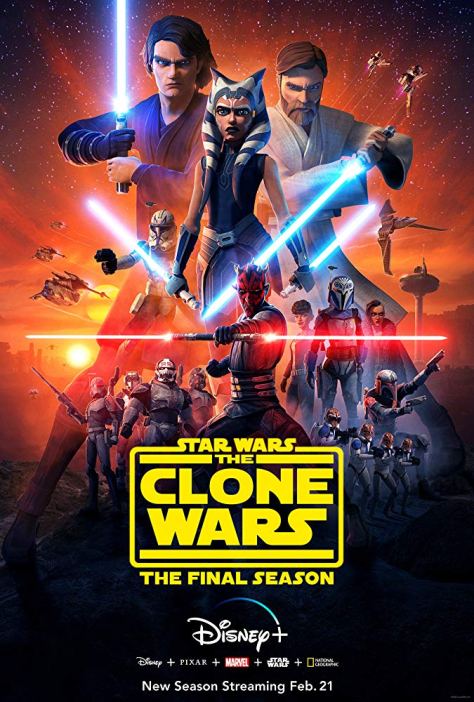 The new characters, the beloved ones, the action sequences, the storyline, I’m ready for it all.

This isn’t Star Wars: Resistance. This is The Clone Wars and it’s going to be fun for the next few months.

The first thing Gloria Ramirez heard was the undeniable revving of a vehicle. A second later, a black car burst into the cavern before turning as it hit the ground. Gloria was in a state of shock but Robin was already acting on the intrusion. He leaped forward farther than she figured he could jump before thrusting his staff onto the hood of the car as it spun around.

Gloria rushed forward to help. The adrenaline coursing through her veins was unlike anything she had ever felt. For the first time, she was facing an enemy not as a helpless teenager on the streets or in her home but rather as a masked warrior hardened by days of ruthless training. She felt almost…powerful. END_OF_DOCUMENT_TOKEN_TO_BE_REPLACED