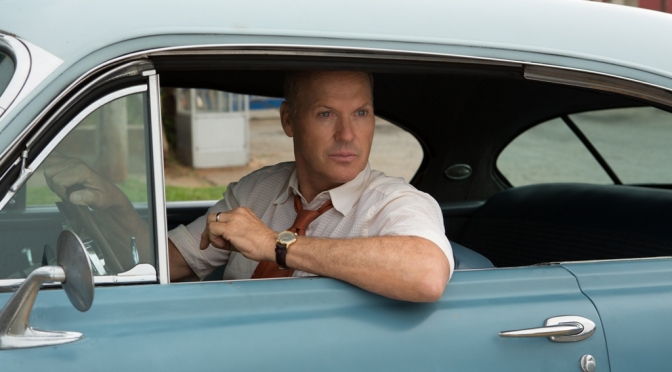 Michael Keaton has become one of my favorite actors over the years and after recently seeing him in Beetlejuice I love his breadth of work even more now. So, for this week’s A Movie Ranking I wanted to highlight him. Enjoy!

I don’t even remember Michael Keaton is in this movie but I do remember enjoying the film. My family and I went to see it in IMAX and we thoroughly enjoyed it. Of course, it’s not the best film ever made but it is decent.

Dumbo isn’t a great film, far from the contrary, but it is a decent matinee film that made me cry at its conclusion (as all freaking Disney movies do.)

Michael Keaton is the first person to make the Batman epic. He is the pinnacle of excellence for the following actors who’ve had to portray the dark knight to achieve and his Batman movies are enjoyable for different reasons. Batman Returns, however, can be a bit disturbing thanks to The Penguin but I do love Michelle Pfeiffer in the film as Catwoman. 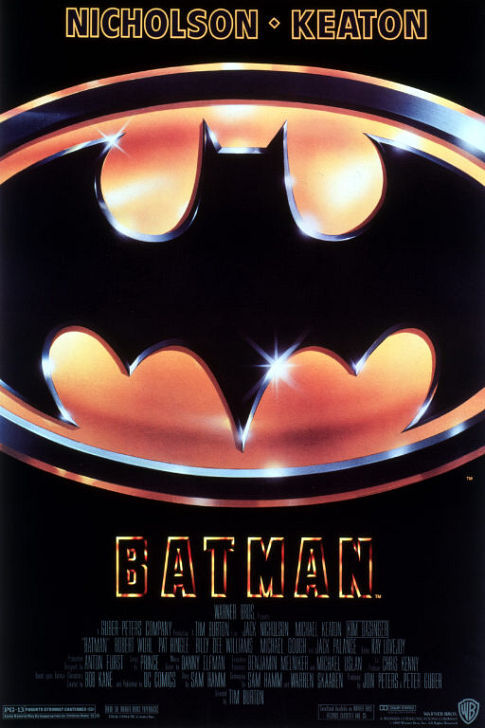 Batman could be better but it isn’t bad. And who doesn’t love Michael Keaton’s version of Batman? “I’m Batman.” Love it!

Oh my goodness, Michael Keaton voices Ken? That is hilarious! 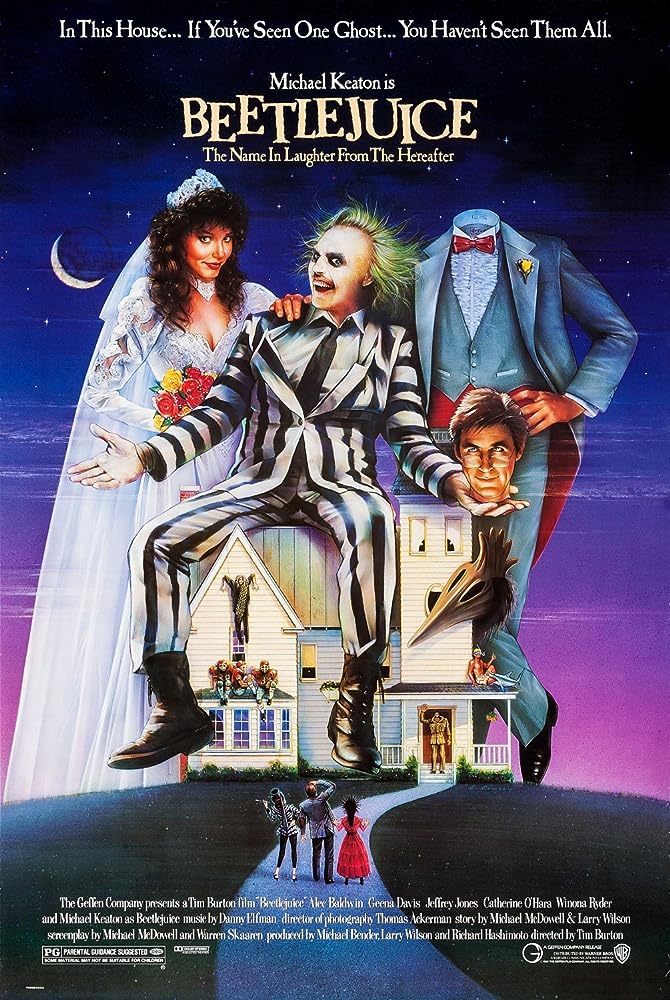 I just recently watched Beetlejuice and it’s safe to say, I loved it. It was so funny and so much fun. As someone who is the ultimate scaredy-cat, this was a nice take on a ghost movie.

Michael Keaton plays a heck of a villain and Spider-Man: Homecoming was the perfect outlet for him in the Marvel Cinematic Universe. You didn’t see Batman, you saw Mr. Toomes/The Vulture and I’m very glad to see his presence will still be felt in the Spider-Verse with his upcoming role in Morbius. 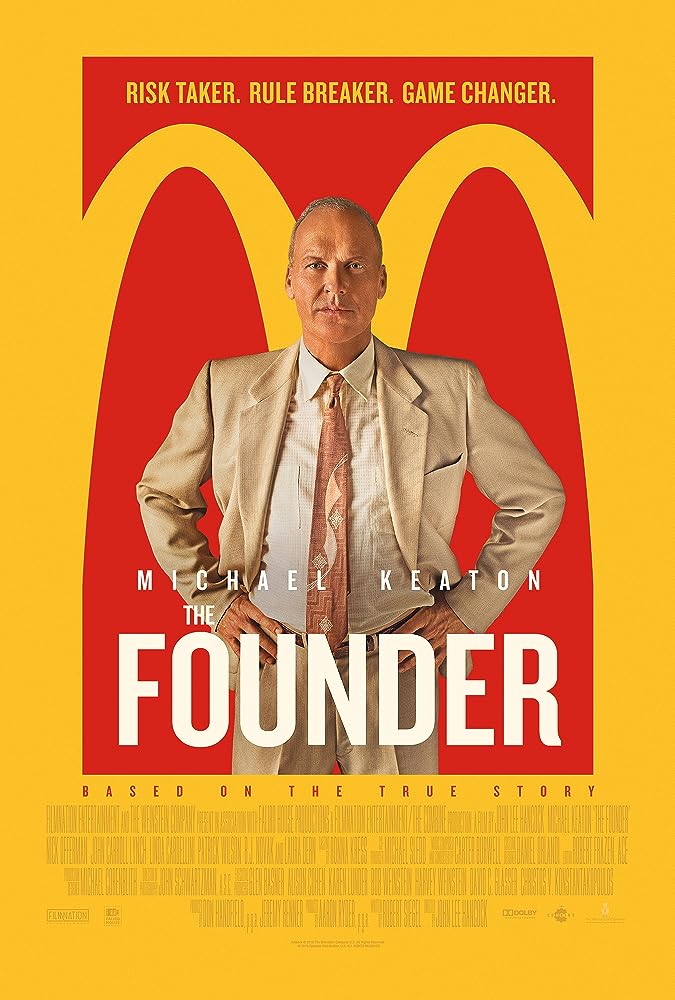 Oh my goodness, this movie is AMAZING! I found it on Netflix and I was utterly blown away. Following the story of a man’s rise to American prominence by creating one of the famous fast-food chains in the world, McDonald’s, The Founder is a riveting biopic that showcases the ruthlessness of Ray Kroc and his unwavering ambition. Boy, this movie is truly fascinating. I highly recommend it.