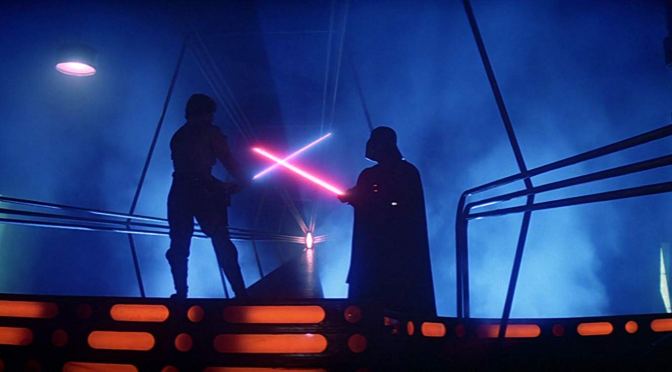 When A New Hope came out 42 years ago people didn’t know there was going to be a sequel. It, sure enough, didn’t seem like it. A New Hope told a solid story with unsuspecting heroes who defeated the bad guys and were given medals in an unforgettable celebration at the end of the movie that made it seem like this story was over. But oh no, the story hadn’t ended. In fact, it had just begun. 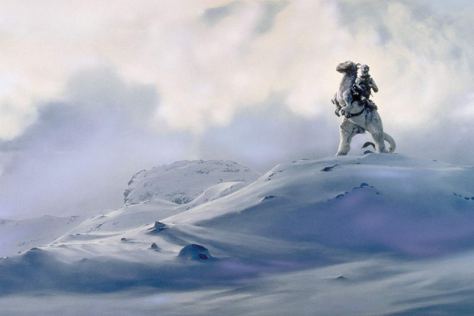 Three years later, it’s 1980, and The Empire Strikes Back is in theaters. Star Wars was a practically a perfect movie. Who would want to continue something that didn’t need to be tampered with? But George Lucas, with the help of the magnificent Lawrence Kasdan, built on A New Hope‘s momentum and told a story that was so utterly magnificent that it’s still regarded as the zenith of sequel movie making.

Everything about The Empire Strikes Back was better than the first. The planets were more awe-inspiring, the character developments were phenomenal, Darth Vader was on the next level of awesome, it displayed a compelling romance between Han and Leia that will go down as one of the greatest movie love stories of all time, the action was absolutely incredible, and it dropped a movie bombshell that no one could’ve seen coming. 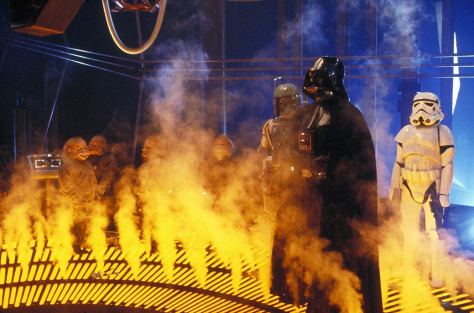 The goal of a sequel is that it builds on the former movie and takes that story to another echelon of greatness. The characters’ storylines are supposed to evolve, the suspense is supposed to get better, and there has to be at least one shocking revelation in the film that leaves audiences wanting more heading into the potential final installment. The Empire Strikes Back hits on all of these levels in ways that most movies can’t.

How many times have you watched a movie, found out it had a sequel, watched the sequel, and it ended up being a disappointment? The Sequel Curse has claimed many movies, even in the Star Wars franchise! Attack of the Clones was way worse than The Phantom Menace and even The Last Jedi obtained quite a bit less love than its predecessor, The Force Awakens. Let me just name a few other sequels that weren’t received very well.

Iron Man 2, Thor: The Dark World, Speed 2: Cruise Control, The Hunger Games: Catching Fire, The Lion King 2: Simba’s Pride, Die Hard 2, Jurassic World: Fallen Kingdom, etc. You get the picture. There are a LOT of sequels that haven’t been able to live up to the hype.

But for those films that do manage to be just as good or better than its trilogy’s first installment they always are compared to The Empire Strikes Back. Avengers: Infinity War was considered the best sequel since The Empire Strikes Back. The actors for Fantastic Beasts: The Crimes of Grindelwald are claiming that this sequel will play along the darker vein of The Empire Strikes Back. Over and over again I’ve heard references to the Star Wars movie that changed the world because at the end of the day it is literally the perfect sequel.

It has, over time, become the model of what a great sequel should be and I think it always will for many more years to come.

Do you feel that The Empire Strikes Back is the perfect sequel? Feel free to share your thoughts in the comments below.

4 thoughts on “Is ‘The Empire Strikes Back’ the Perfect Sequel?”