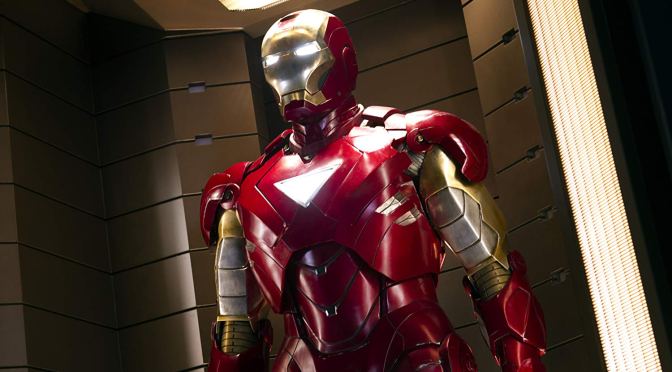 Robert Downey Jr. helped create a solid foundation for the MCU and eleven years after his superhero debut as Iron Man that incredible contribution to the franchise that has now made billions came to a powerful conclusion when his character, Tony Stark, sacrificed himself to stop the ultimate comic book villain, Thanos, from annihilating all life in the universe.

Apparently, Robert Downey Jr. will return for an eensy-weensy role in the Black Widow prequel but there have been rumors that the actor could return to the MCU in the future. How you may ask. Didn’t we see him die before our very eyes? Well, yes, and as I said before, it was a powerful death that was given the emotional heft it deserved. To try to bring him back to life would almost be an insult on the character…but there is a way Downey Jr. can return, and that’s to play a J.A.R.V.I.S role.

Just think about it. There have already been stirrings that an IronHeart Disney+ series is in the works which would, of course, follow the journey of teenage Riri Williams, a scientific whiz who just so happens to take the Iron Man mantle into her own hands.

Wouldn’t it be amazing if Robert Downey Jr, via AI companion, was there to help guide her just like he was able to help guide Peter Parker during his journey into becoming a hero?

I think this would be a genius way to bring Downey Jr. back into the MCU without his sacrifice being squandered just because we miss Iron Man.

What do you think? Would you like to see Robert Downey Jr. return to the MCU? Feel free to share your thoughts in the comments below.