Harry Potter is a franchise as synonymous with iconism as the Star Wars franchise and its movies can be utterly riveting. I happen to love them all and I have a clear comprehension of which order I rank the films but…what does Rotten Tomatoes say? I’m about to find out. Enjoy!

Harry Potter and his friends, Ron and Hermione, must go on a dangerous scavenger hunt for the items that, if destroyed, will lead to Voldemort’s death. There’s some romantic drama, revelations, and plenty of Harry Potter goodness, but according to the critics, it’s the worst installment in the Harry Potter series.

Apparently, the critics weren’t very fond of this film’s storyline which follows Harry Potter and his decision to start a tiny rebellion with his fellow students when a mean teacher decides to not teach the Hogwarts students how to defend themselves in case of an attack from Voldemort. I happen to like this movie but I can understand why it’s so low on this list. 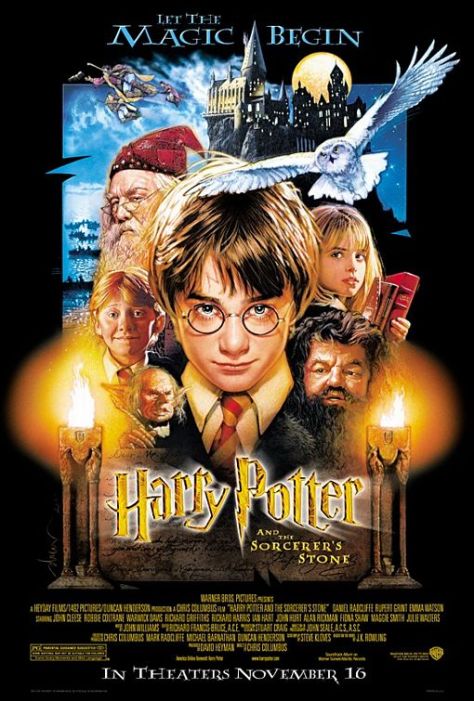 I’m honestly astonished that this film’s score is so low considering how magical this movie can be. But hey, the critics weren’t convinced that this first movie’s success would continue. Well, it did.

Turns out, both of these films would end up getting the same Rotten Tomatoes score which I find very interesting. Personally, Chamber of Secrets is my second favorite installment behind Harry Potter and the Prisoner of Azkaban and Half-Blood Prince is actually least favorite Harry Potter movie but hey…that’s what the critics think. 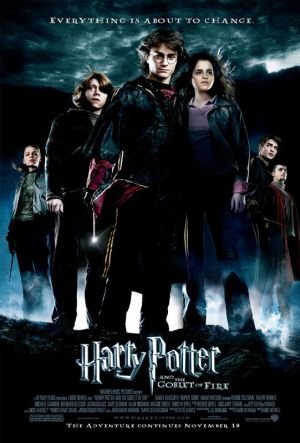 Harry Potter and the Goblet of Fire is truly entertaining, dealing evenly with Voldemort’s creepiness, teenage drama, and great action sequences that leave you begging for more. Plus, the film’s last twenty minutes is golden. Absolutely golden.

2. Harry Potter and the Prisoner of Azkaban: 90%

Creepy, fantastically written, filled with lovable new characters in Professor Lupin and Sirius Black, and with John Williams’ best musical score of the first three Harry Potter movies, this movie is perfection. I’m glad to see it so high on this list. 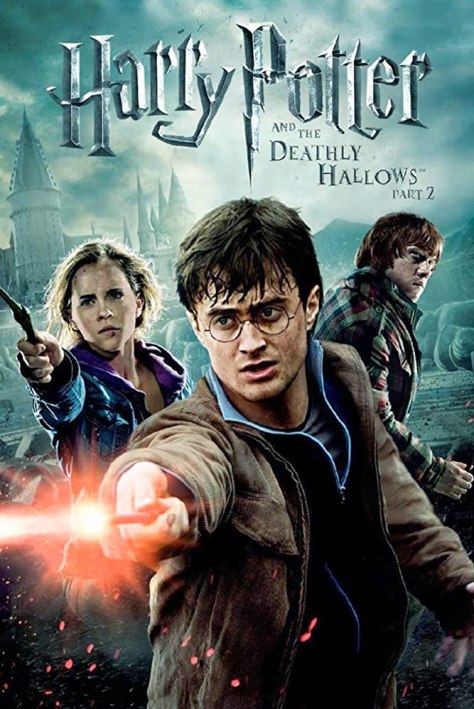 In the same way that The Lord of the Rings: Return of the King would end up garnering eleven Oscar wins, including Best Picture, when, in my opinion, the first two films were pretty much better movies, the critics gave this movie a searing stamp of approval, as it managed to conclude a saga that was truly epic in an understandable and enjoyable fashion.

Wow, this has been rather interesting. My ranking looks much different and I’ll definitely have to share it in the future. Until then, I thank you for reading and I hope you have a spectacular day.