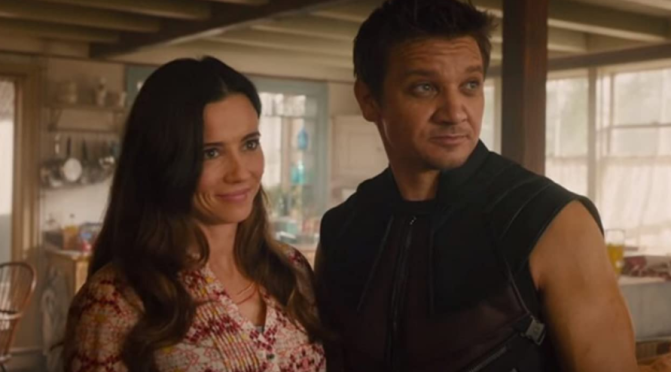 Linda Cardellini is an actress that I’ve seen in a lot of movies recently so I decided to choose her for this week’s A Movie Ranking. Enjoy! 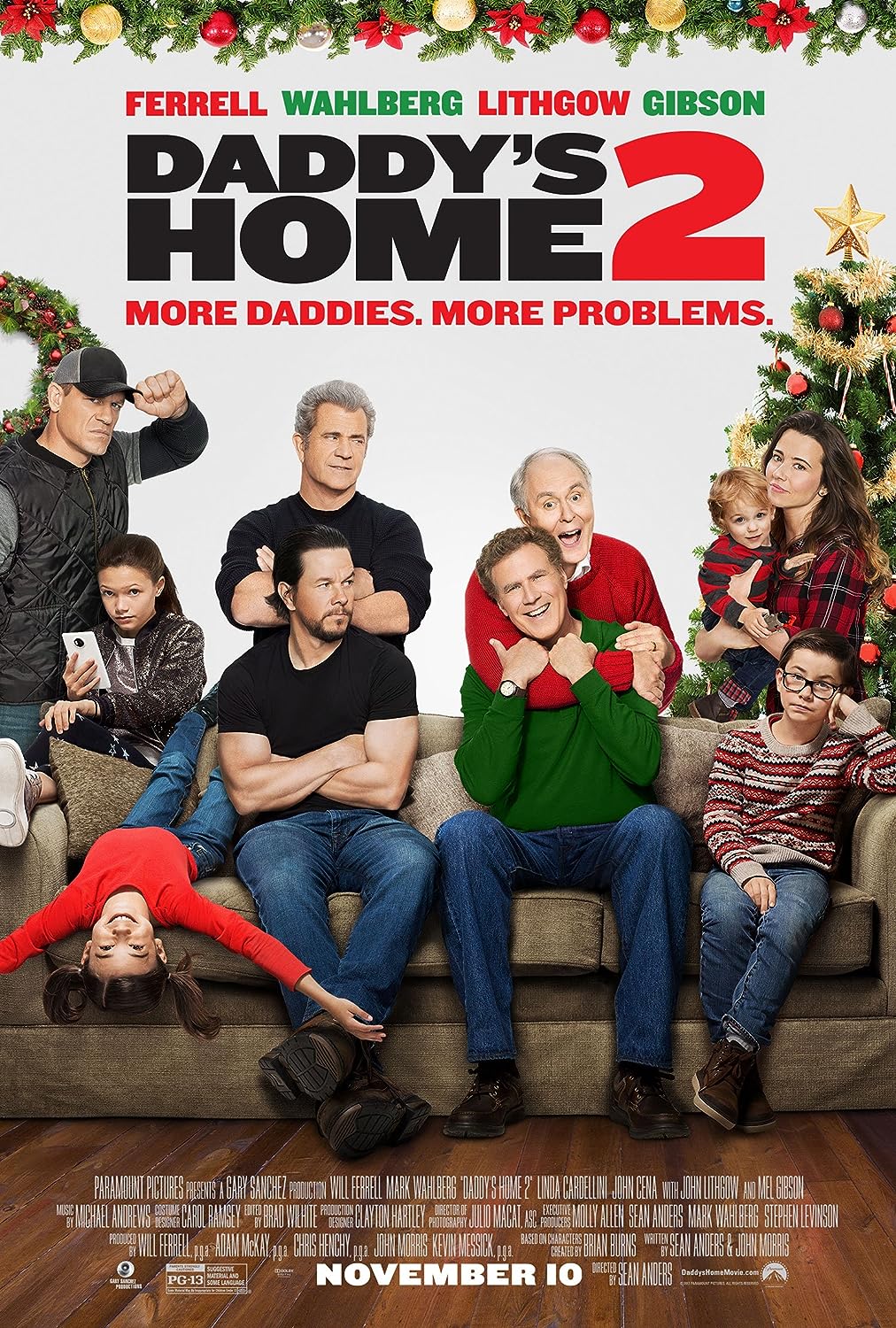 I wish this movie had been as fun and funny as the first one. Unfortunately, it veers too far into the corny zone to be as lovable as Daddy’s Home, hence being last on this list. 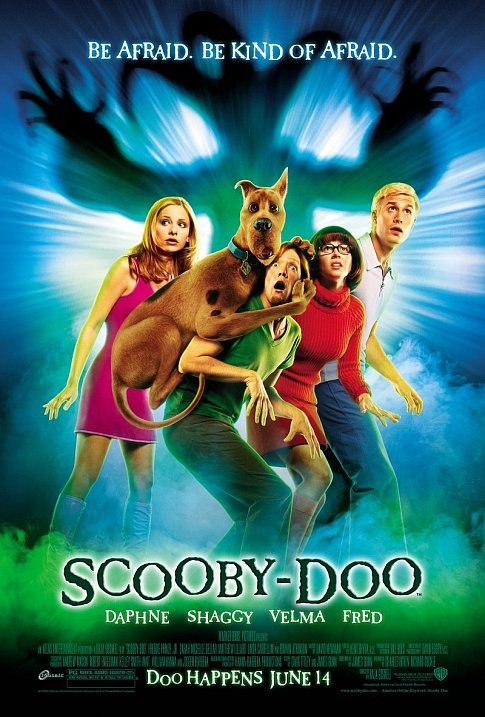 I had no freaking idea that Linda Cardellini played the greatest live-action version of Velma that there is until I recently revisited this film and saw her. I was like, “WHAAAAATTT?!!!” I have watched this movie several times as a child and I just had no idea. Such a cool surprise. 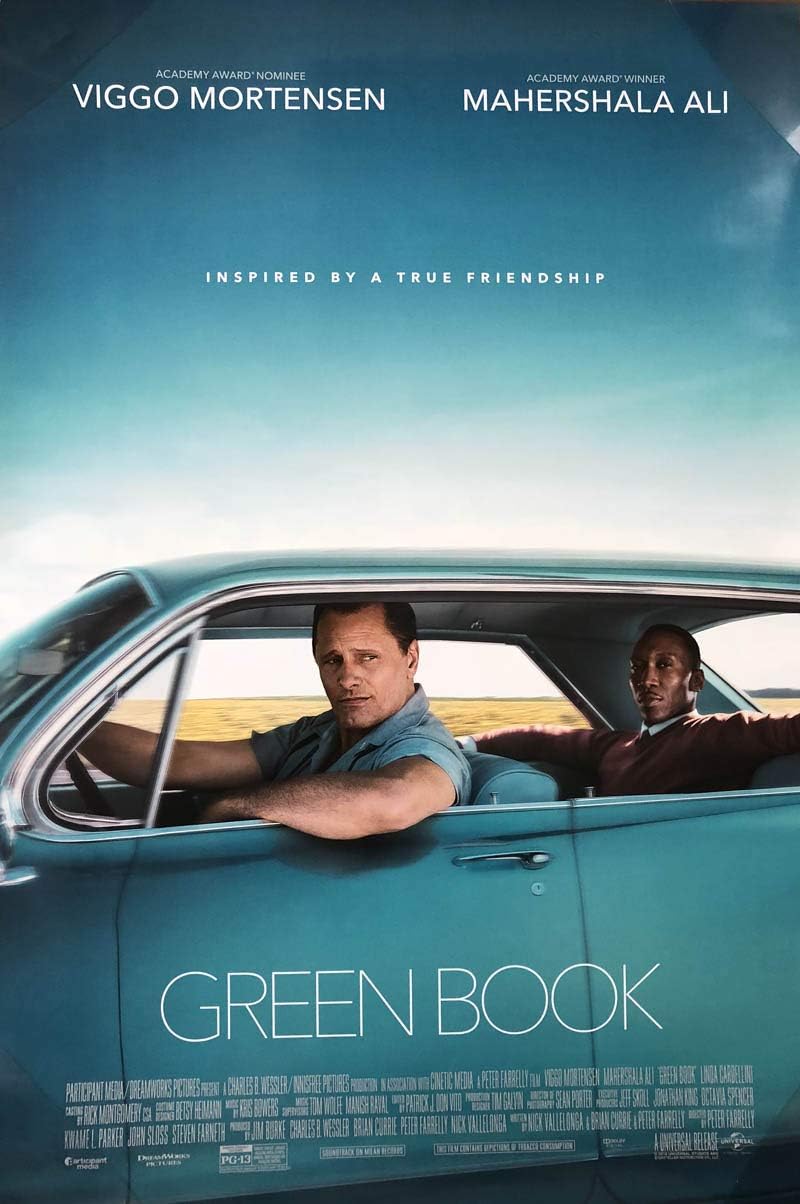 A good movie but not a great one, Green Book won Best Picture in 2019 for no reason other than it was the safe choice for The Academy to make. It’s basically Driving Miss Daisy except for the race of the driver and person being driven were switched! The only thing I can remember fondly about this film is how beautiful it was visually. That’s it. 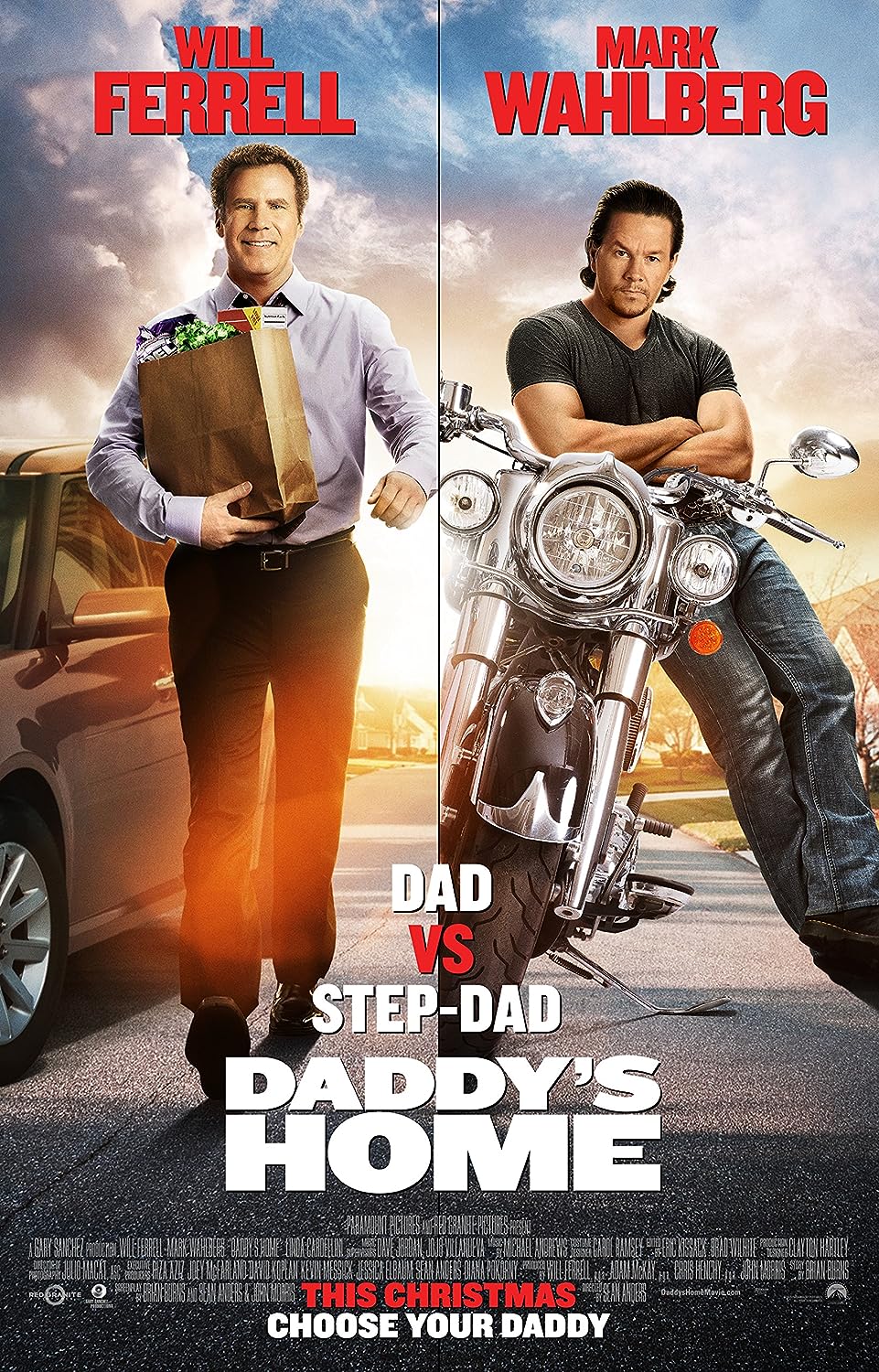 I watched this film with my father and sister for the first time a few years ago and we LOVED it! It was funny, it was sweet, and it really made me happy. This is your classic feelgood comedy that’s easy to watch and enjoy. 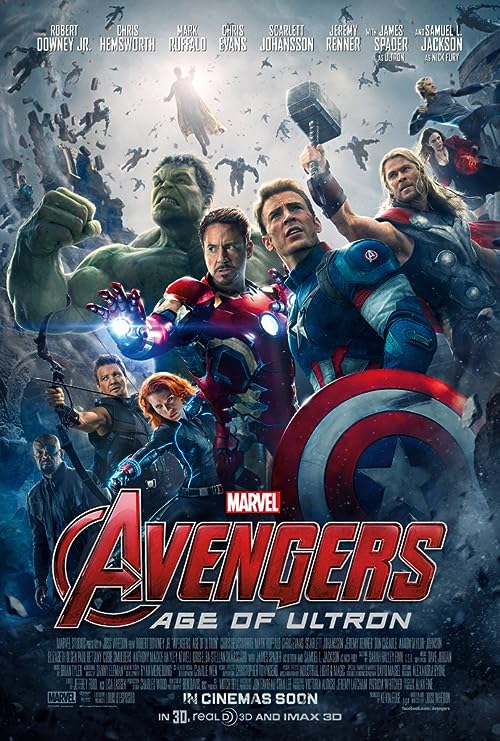 This movie may not be the best Avengers film but it does have a rather nice surprise in it as we meet Linda Cardellini’s Laura Barton, Hawkeye’s wife. I remember watching the film the first time and being so surprised…in a good way. It was a nice bit of story development for Hawkeye, a character that fans thought was kind of dull in The Avengers, and it added a sense of stakes to Clint’s journey that previously hadn’t been there. 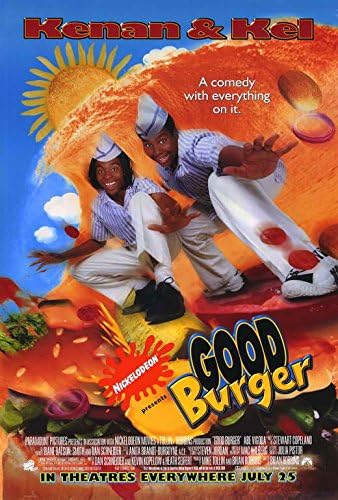 This is an iconic comedy that is pure fun and it just so happens to be one of Linda Cardellini’s first movies. Here was another film that I had no idea she was in until I watched it again recently and recognized her.

If you’ve never seen Good Burger give it a look. It’s funny! 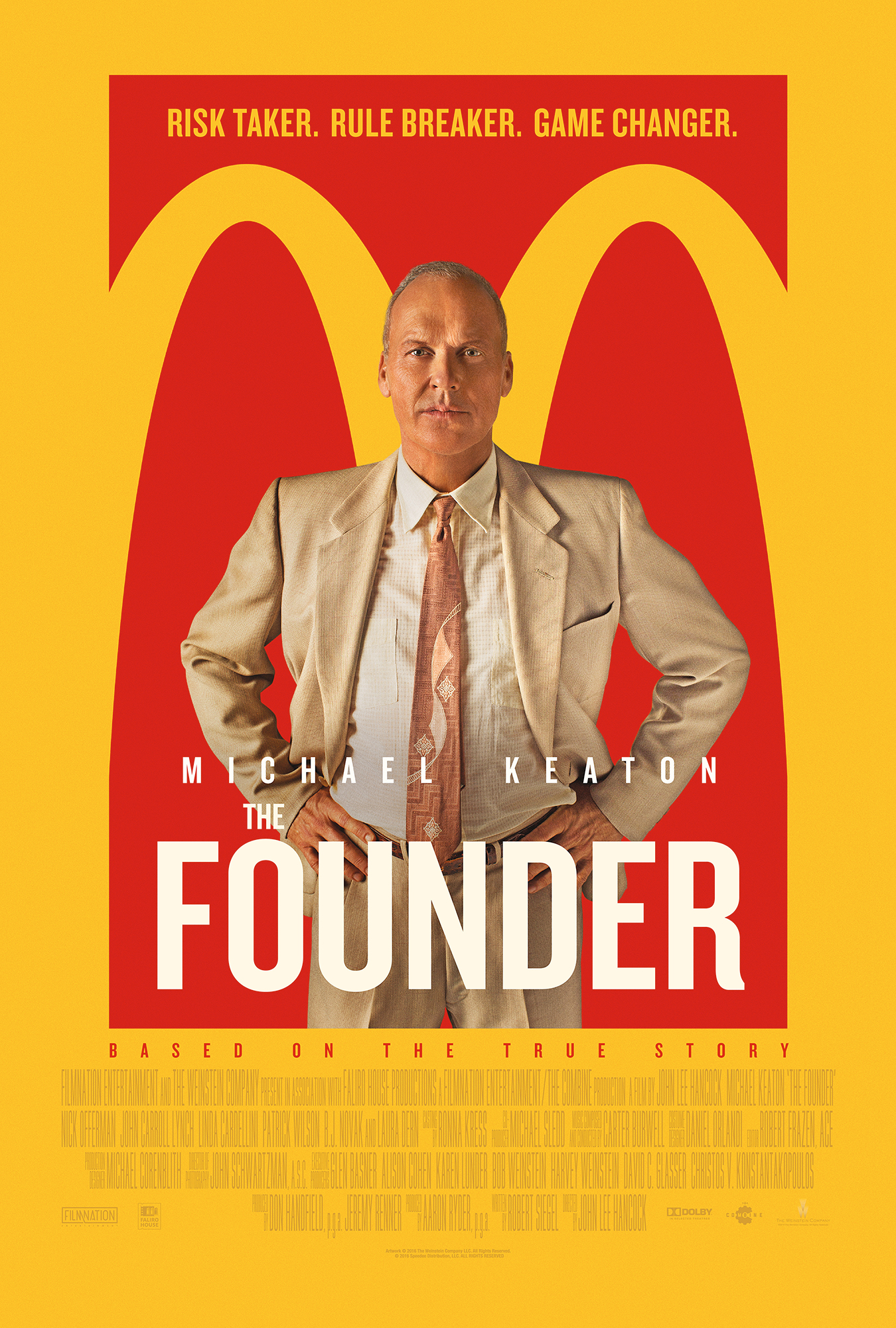 Oh. My. Goodness this is a good movie! I watched this one day on Netflix and was blown away by how freaking entertaining it was. It tells the story of Ray Kroc (played by Michael Keaton), a ruthless businessman who practically takes the McDonald’s company from Dick and Mac McDonald and turns it into the wealthiest fast-food chain…at the time.

Linda Cardellini plays Joan Smith, the woman Ray Kroc ultimately has an affair with and leaves his wife, Ethel Kroc (played by Laura Dern) over. I’ll remember Linda in this role because she was a blond which was different and kind of took me by surprise. 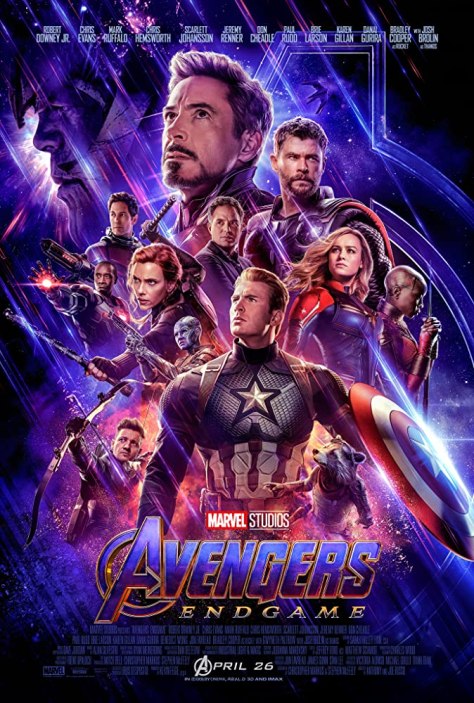 This is pretty much a no-brainer for 1st on this list. This movie isn’t perfect but it’s awesome and never fails to deliver fan service at its finest.

So, there’s my ranking. What’s your favorite Linda Cardellini role? Feel free to share your thoughts in the comments below.