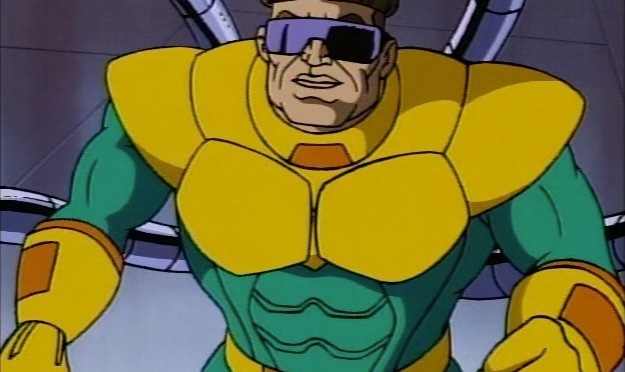 Before Tom Holland’s rendition of the iconic Spider-Man, I was never a fan of the character. The villains, however, that’s another story.

From Green Goblin to Kingpin to Doctor Octopus and Venom, Spider-Man has some of the greatest comic book villains of all time. I’ve just recently been introduced to The Vulture and Mysterio thanks to Spider-Man: Homecoming and Far from Home as well as The Prowler and Scorpion due to Spider-Man: Into the Spider-Verse and they are just as fascinating.

Spider-Man 3 will have to deliver an even greater villain (or villains) for Peter Parker to have to face and one antagonist I want to see on the big screen is Doctor Octopus. 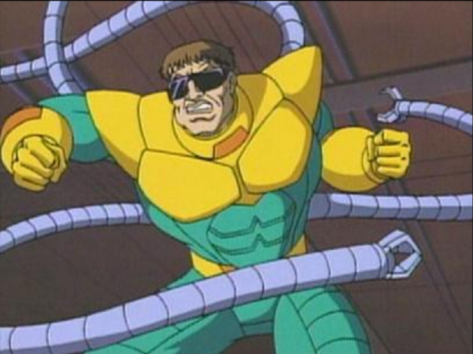 Ever since I was a kid watching the old Spider-Man cartoon Doctor Octopus has been one of my favorite villains of all time. It would simply be wish fulfillment to see this character on the big screen, in IMAX, played by some fantastic actor who’ll bring Doc Ock to life in a way I’d never thought I’d see.

Jon Watts, however, has seemed to want to steer away from the more popular Spider-Man antagonists, instead choosing villains that we haven’t seen Spider-Man take on in live-action such as The Vulture and Mysterio. Sticking to that concept, Jon Watts has taken interest in making Kraven the primary villain of Spider-Man 3.

If you don’t know who Kraven is let me give you a quick rundown on this character. 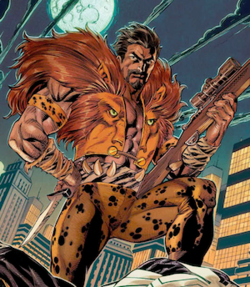 Kraven is a maniacal game hunter who wants to prove that he’s the greatest hunter in the world. To prove that he’s the greatest hunter he goes on a quest to kill Spider-Man. Kraven, however, doesn’t like to use a gun or a bow and arrow when hunting his prey, instead choosing to use his hands to get the job. He uses a serum to gain enhanced strength, making him a Super Soldier type.

This sounds like quite the worthy adversary for Spider-Man in the next film but after doing some more research I learned something rather extraordinary.

Kraven, after not being able to defeat Spider-Man at first, is contacted by Doctor Octopus to join the Sinister Six; a group of supervillains who are all trying to kill Spider-Man. The Sinister Six are comprised of Electro (who Jamie Foxx has been cast to play in this film), Mysterio (which makes total sense considering that I don’t think Mysterio died), Sandman, The Vulture (who is also totally alive), Kraven the Hunter, and Doctor Octopus.

It is very possible that Jon Watts has been setting up Spidey’s encounter with the Sinister Six since the beginning and if so, Spider-Man 3 is destined to be the greatest Spider-Man film of all time. But it all starts with Doctor Octopus who I really hope makes his MCU debut in this movie.

Do you hope to see the Sinister Six in Spider-Man 3? Feel free to share your thoughts in the comments below.