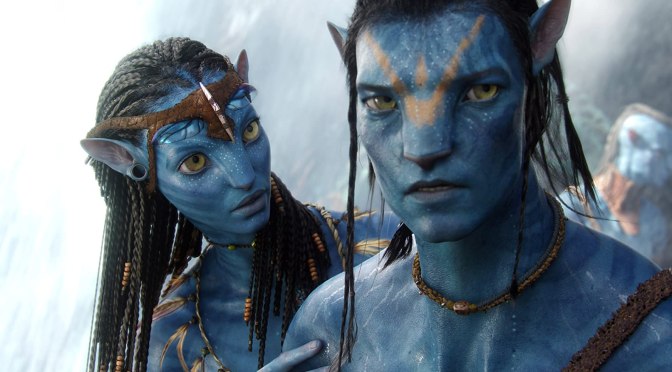 I don’t watch Avatar often. The first time I watched it was in 2009 when it was all the rage. I remember enjoying it and being WOWED by the visuals. I hadn’t seen it again until a few years ago when I was reminded then why I enjoyed the film the first time I saw it. And then I watched it for only the third time yesterday with my sister and we were both overwhelmed by the beauty (oftentimes, literally) of the story.

No, Avatar isn’t a story unlike anything we’ve ever seen before but it does a great job honing the simplicity to new heights. By the last third of the film I wished I was an Avatar seeking to help protect Pandora from the humans’ greed alongside Jake Sully and Neytiri.

Avatar 2, which will come out next December, will have come out twelve years after the film that would wow audiences around the world and honestly if it’s just as good a story as the first film is, it just might dethrone Avengers: Endgame to reclaim the top spot as the highest-grossing movie of all time.

And the graphics, oh my goodness, they are going to be AMAZING! I can’t wait to eventually see the trailer for this highly-anticipated and long-awaited sequel.