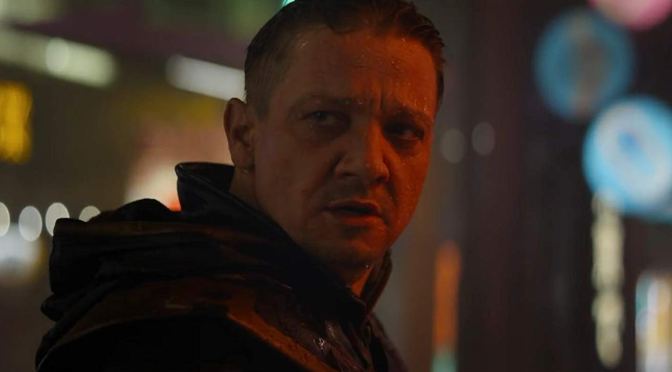 Yesterday I ranked Marvel characters #57-41 which was quite the task but it was a fun task. Today, we’re counting down to 31. Let’s see who makes it in this next list.

Mantis is so cute. Even though she doesn’t really have the most incredible powers she’s always an essential member of the Guardians of the Galaxy and she’s just so likable. I can’t wait to see her innocence displayed once again in Thor: Love and Thunder.

I loved that the writers made her a villain. It makes sense for her storyline and makes her a far more compelling character moving forward in the MCU than she used to be.

Smart and always willing to speak her mind, Shuri is the perfect depiction of a Disney Marvel princess. Letitia Wright made her such a wonderful character in Black Panther that she immediately became one of my favorite aspects of the movie. I can’t wait to see her story continue in Black Panther: Wakanda Forever.

Cate Blanchett is a force of nature when it comes to acting so it’s no surprise that her turn as Marvel’s first female villain was fantastic. She was just the right amount of snarky and sass while also proving to be one of the heroes’ most deadly adversaries. (She cut Thor’s eye out, remember?) Unfortunately, she only got to hang around for one movie but here’s to hoping we could see her again in the future.

Melina Vostakoff in the comics, if I understand correctly, is primarily a villain. I liked the twist they did in Black Widow where they showed her ruthlessness as a KGB scientist but they gave her a heart and a purpose as a mother to her adopted daughters, Natasha Romanoff and Yelena Belova. I also loved her hilarious relationship with the Red Guardian so…yeah, I really liked this character and I hope to see her again sooner rather than later.

Before Thanos, there was Zemo, the first Marvel villain who actually succeeded with his plan. He splintered The Avengers in two and had Captain America, Tony Stark, and Bucky almost kill each other. It was such a fracturing moment that left such an impact, an impact thankfully resolved by Endgame.

Then The Falcon and the Winter Soldier decided to take our preconceived notions of the character and flip them on our head by revealing Zemo as this kind-of-hilarious guy who has a butler and likes parties. I’m really excited to see Zemo again in the future, hopefully as the leader of his own baddie team.

Ever since I saw Taskmaster in the first trailer for Black Widow I knew I was going to love the character and thankfully, the movie did not disappoint. By giving the character more depth than previously perceived, Taskmaster is a character that I hope we get to delve further into in the MCU.

Plus, Taskmaster’s action sequences are 🔥

Nebula is another one of those characters that I have loved ever since her debut in Guardians of the Galaxy. Thankfully, James Gunn understood her worth and kept her alive, leading to one of the great redemption arcs in the franchise.

I’m so excited to see her again in Thor: Love and Thunder and Guardians of the Galaxy.

Tilda Swinton is an incredible actor so it’s no surprise that her turn as a Marvel character would be so perfect. Seeing her as the wise Ancient One could easily be considered whitewashing but I personally loved her as the character. She’s just so cool and the perfect balance of wisdom against Doctor Strange’s arrogance.

She made him the wiser man that he is today and I loved that they found a way to bring her back for Endgame. That was a nice surprise.

WandaVision gave us one of the best new characters in the MCU in Kathry Hahn’s Agatha Harkness. She was the perfect example of an MCU witch with just the right amount of cackling glee and creepy witchiness. Plus, she gave me one of my favorite Marvel quotes: “Making breakfast for dinner.”

I don’t think this show would be what it is if it wasn’t for Agatha Harkness.

Hawkeye’s always been one of those characters that could easily be one of the coolest and most compelling Avengers but the writers have just never deemed him interesting enough to give him a great story…until now.

Thankfully, this series will finally give him the recognition he deserves and I am so ready to see how it builds upon his character as a whole.

So, there’s my ranking for today. I thank you for reading and I hope you have a wonderful day.