Before I had this blog where I shared with you my thoughts about movies on a daily basis my sister and I would sit in our room and discuss movies for hours on end. From tantalizing theories about the latest films to simple observations discovered after recently rewatching a movie for the umpteenth time, movies have always been a constant bonding factor between us.

I’ve shared with you my sister’s fan art but for the first time in this site’s history she is sharing her opinion on a movie and I am excited! Enjoy!

During a late-night viewing of Avengers: Age of Ultron, something dawned on me: it is the most pivotal sequel in the entire MCU. It was a crossroads to many important and promising, even unnecessary, storylines going forward. And I want to share with you these moments that shaped, and maybe is still shaping, the course of the story. END_OF_DOCUMENT_TOKEN_TO_BE_REPLACED

Black Widow is coming out in a few months, as you may know, and Marvel Studios is making sure we don’t forget that fact by continuously releasing more television spots, some behind-the-scenes clips, and now we’ve got more posters. Character posters! Here they are. 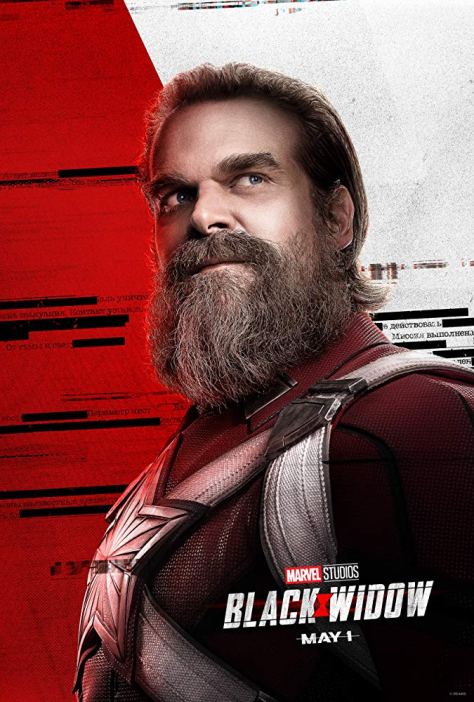 Disney’s presence is unwavering and last night, once again, Disney delivered some nice surprises in the form of some rather fascinating television spots. So, with no further delay, here they are.

Black Widow Gets Another TV Spot

This television spot is not bad, by a long shot, and yet I’m still finding myself less enthused than I would’ve imagined. And maybe that’s because this is a prequel. We already know how her story ends. To go back and discover the truth of her past seems interesting but is looking less and less so.

Don’t get me wrong, I’m still excited to see this movie, but I’m not nearly as excited as I am about the Marvel Disney+ series coming later this year and that’s a bit unfortunate. END_OF_DOCUMENT_TOKEN_TO_BE_REPLACED

For years, Black Widow has been one of my favorite Marvel characters. She stole the show in Captain America: The Winter Soldier, solidified my love for her in Captain America: Civil War, returned with an awesome new hairdo and sterner attitude in Endgame…but then felt wasted in Endgame. There was a catch though. Black Widow would be getting her own film this year in May.

I was excited…and then I saw the first trailer. Suddenly, my intrigue and enthusiasm vanished and I was left feeling like, meh. You see, this is Black Widow’s first chance to shine in the spotlight and I’m starting to realize I might not find her character interesting enough to care.

My love for her pretty much fizzled out a bit after Endgame. But what’s keeping me invested in this new story is undoubtedly the new characters, Yelena Belova, the Red Guardian, Melina Vostakoff, and the mysterious Taskmaster. Plus, I have a feeling there’s going to be some sort of shocking twist (or twists) that’ll make this, hopefully, one of the best Marvel movies in the franchise. 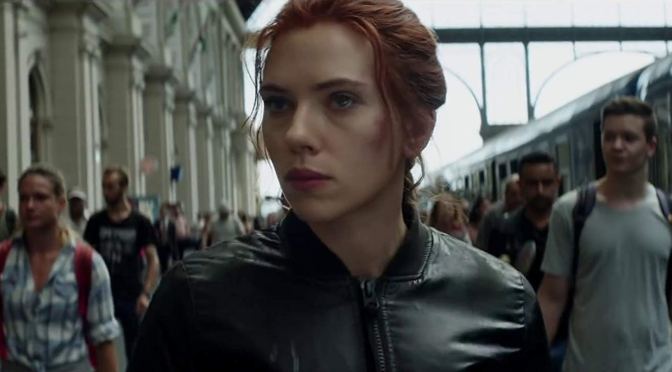 Black Widow is coming out in a few months and while our minds have been preoccupied with Star Wars for the last few months, Marvel is trying to remind us that, yoo-hoo, they have a new movie coming out soon.

Last night we got an exclusive minute-and-a-half long look at Black Widow and I have to admit, I was very impressed. Here it is.

This movie is going to feature so much Widow action! Black Widow, Yelena Belova, Melina Vostakoff, the Widows that are hunting them down. It’s going to be AWESOME! And beyond all of that, there’s Taskmaster, a villain who looks like they’re going to be quite the formidable antagonist.

If the teaser trailer didn’t get you excited I’m sure this exclusive look may have done the trick. I’m so ready!