It’s been years in the making but it’s finally here, the first trailer for Chaos Walking. I’ve got to admit, I’m interested in the story and its cast is pretty intriguing (well…besides Nick Jonas) but that music though…it ruined the trailer! 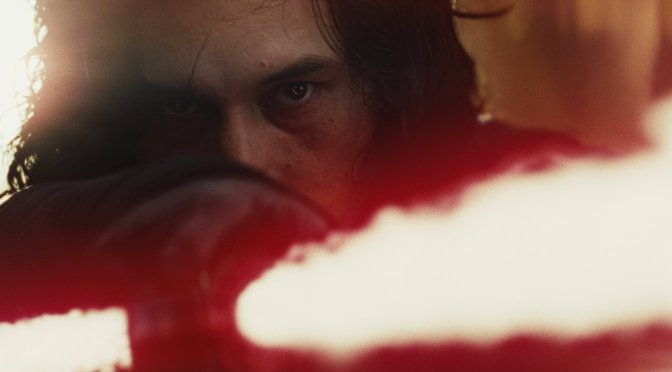 The Force Awakens was an amazing movie so its sequel was awaited with breathtaking anticipation. When this trailer came out I remember I would sit around and, having memorized it, would play it in my head. Check it out.

I was ecstatic, over the moon, beside myself, all of the feelings one can have that are synonymous with sheer joy is how I felt after watching this teaser. Nowadays, it doesn’t carry the same magic which is why I have it so low on my list but it still invokes a smile on my face.

Lucky #16 is coming up next. (Wow, so far, all of these trailers have been Disney-related. Lol.)

I missed getting to this post yesterday so…here we go a day late. Enjoy!

A Portrait of Daisy Ridley 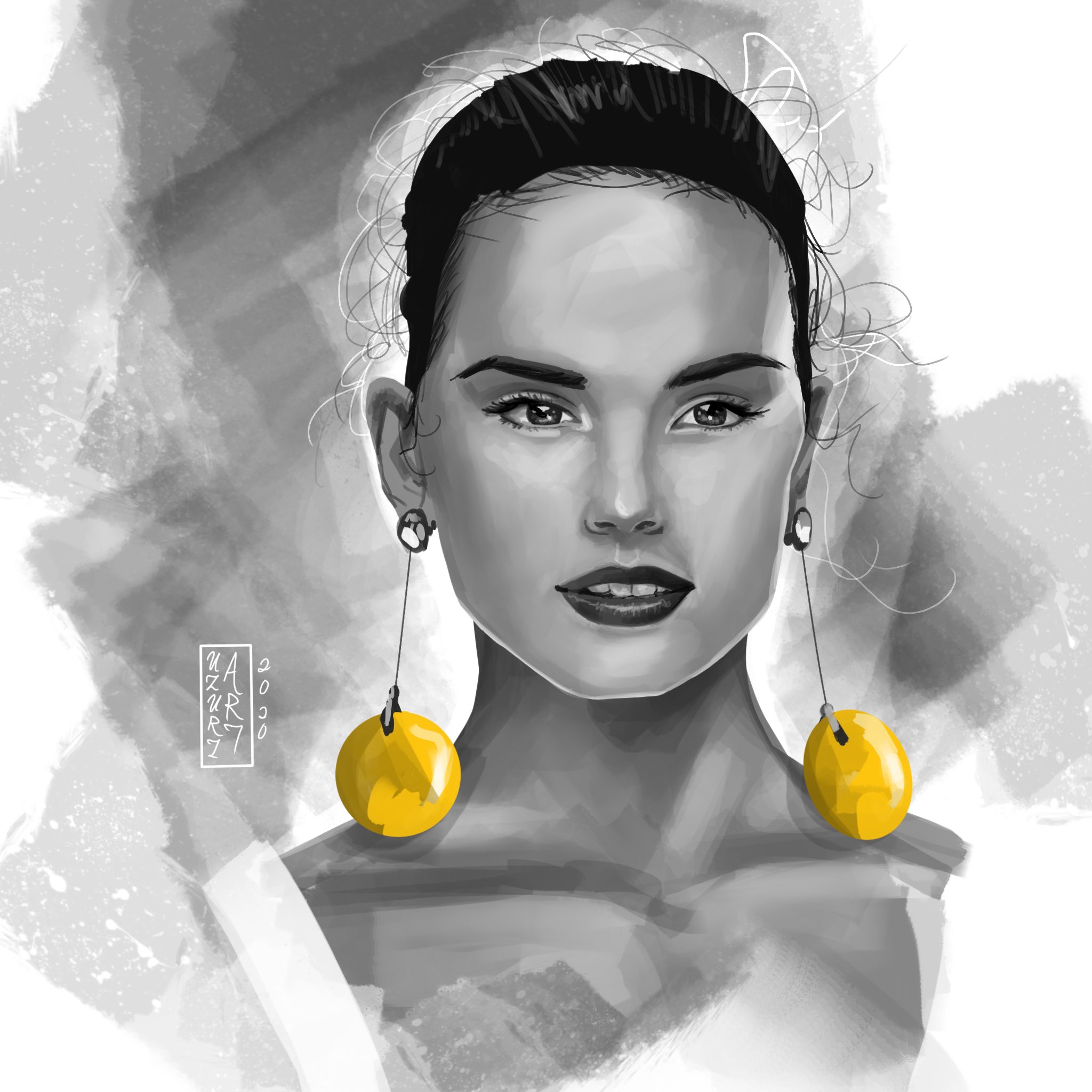 This is so pretty. I don’t have much else to say about it because what else can I say? It’s gorgeous, end of story. END_OF_DOCUMENT_TOKEN_TO_BE_REPLACED

Five years ago the relatively unknown Daisy Ridley rose to Hollywood prominence after she starred in the Star Wars revival, The Force Awakens, as the lead protagonist, Rey. Now she has become a household name, inspiring little girls and women alike in her role as the always-lovable, incredibly heroic Rey.

But her role as the iconic heroine is coming to an end and it’s time for our wonderful Ms. Ridley to move on. 😢

It seems that Warner Bros., however, may have something else in mind. They want to take the face of one of the greatest movie franchises and apply it to their own growing franchise with Daisy Ridley rumored to play the role of Batgirl. Yes, you heard correctly. Batgirl.

Now mind you, this is not Batwoman who is currently being played by Ruby Rose in the highly-anticipated series, Batwoman, on CW. If you’re wondering what the difference between Batwoman and Batgirl is, allow me to put your confusion at ease. END_OF_DOCUMENT_TOKEN_TO_BE_REPLACED 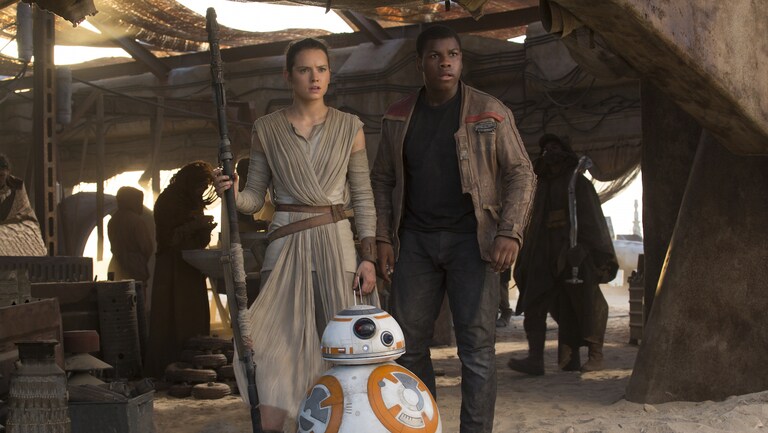 When The Rise of Skywalker came to an end, they would both survive the outcome of the war, meaning we could very well see them as the leaders of the Jedi Order in the near future. END_OF_DOCUMENT_TOKEN_TO_BE_REPLACED

Since The Force Awakens, there’s been one searing question that fans of the new trilogy couldn’t help clamoring for; who are Rey’s parents? At the end of The Force Awakens, the two most popular theories saw Rey as Luke’s daughter or as a Solo. Those theories were aggressively debunked as Rian Johnson changed gears and told all of us that Rey was the daughter of “nobodies” who had abandoned her for drinking money. But I knew this was a cruel ploy Kylo used to try to get her to join him. I even wrote a post about it a couple of years ago.

I was saying it all throughout last year. Rey was a Palpatine. There was nothing that could convince me otherwise. So when I watched The Rise of Skywalker and Kylo told her, in a specifically momentous point of the movie, that she was Rey Palpatine, I wasn’t surprised, nor was I that happy either.

The concept of Rey’s connection to Palpatine was a brilliant idea in theory if done correctly, but the way J.J Abrams handled the reveal and the following storyline surrounding this tale of lineage felt a bit…if I’m being honest, corny. END_OF_DOCUMENT_TOKEN_TO_BE_REPLACED