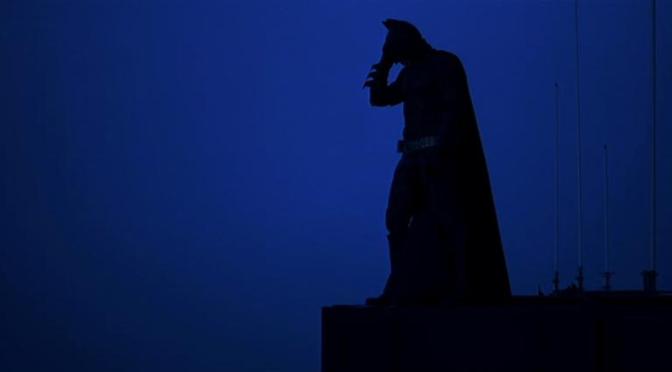 Christopher Nolan is one of my favorite director/writers in Hollywood. His movies have fascinated me over the years with their bold storytelling, trippy concepts, and dazzling plot twists that have managed to make each of his films that I have seen not only extremely enjoyable but very memorable as well. Now, after watching The Prestige for the first time last week, I’ve decided to write a post ranking all of the Christopher Nolan films that I have seen so far. Enjoy! 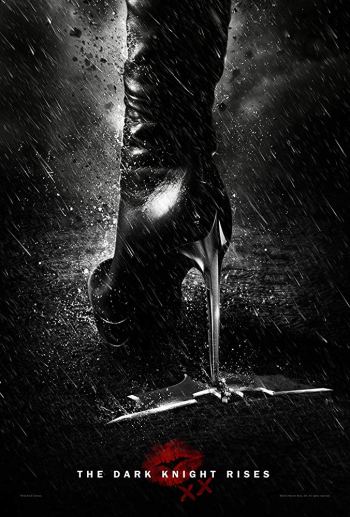 I love The Dark Knight trilogy. They are easily some of the best superhero movies ever made with complex storylines and fascinating characters played by brilliant actors. Unfortunately, The Dark Knight Rises was a bit too eloquent for its own good. With a two hour and forty-four-minute runtime, this film drags along, slowly building up to a mediocre final confrontation between the good guys versus the bad guys. While the movie is still better than most films it’s nowhere near as good as its two predecessors or the other Christopher Nolan movies. Hence, it’s my least favorite.

END_OF_DOCUMENT_TOKEN_TO_BE_REPLACED

The last part of this series has arrived and now the final countdown to my favorite movie of the Top 250 Films on IMDb begins. Enjoy!

Terminator 2: Judgment Day is one of those intense action films that you watch and by the end of the movie you’ve got a slight headache because the movie was so intensely good. The Terminator was a great film but James Cameron returned with a whammy of a sequel that left everyone, including me and my sister, stunned.

This movie is off the chain!

8. Star Wars: The Empire Strikes Back

The Empire Strikes Back isn’t my favorite Star Wars film (that spot still belongs to Rogue One) but it is, in essence, the greatest Star Wars movie ever made. A New Hope was regarded as a masterpiece but then George Lucas returned with a sequel so magnificent it blew the socks off of nearly everyone who saw it.

Now years later, it’s still looked to as the pinnacle of sequels and it should. This movie is amazing, from beginning to end.

END_OF_DOCUMENT_TOKEN_TO_BE_REPLACED

It’s Valentine’s Day and love is in the air. I’m a fan of, well, love. It’s a beautiful thing and one of my favorite aspects in a movie. If a film can convey a perfect plot while also illustrating a tear-inducing love story at the same time I always give the movie extra points. So, to celebrate this gloriously romantic day I’m going to share with you the five movie love stories that have always made my heart pang with happy and sometimes heartbreaking emotions. Enjoy!

I knew about the Pirates of the Caribbean movies for a long time but it took me until several years ago to finally see the films and I was pleasantly surprised. Each movie was highly enjoyable, the action was great, the story was engaging, and it featured quite a stirring romance between pirate, Will Turner, and the gorgeous governor’s daughter/future pirate, Elizabeth Swann. Their relationship was filled with leering glances, butterfly-inducing encounters, and plenty of smooching. While their relationship was a little rocky at times due to Johnny Depp’s Jack Sparrow butting in every now and then they eventually got married (in the midst of a raging battle I might add!) and then moments later Will got killed! I was stunned and mortified at the same time.

Fast forward several minutes, Will was brought back to life, becoming basically the Hades of the Sea, and because of this he had to rule the domain of the dead while he left Elizabeth behind in the mortal world. I have to say, I cried like a baby when he had to say goodbye to her. It was such a saddening ending for the two and after seeing the first three Pirates of the Caribbean movies in a matter of well, three days, it was especially hard to see.

Thanks to last year’s latest installment in the continuing franchise they ended up having a happy ending after all. 🙂

END_OF_DOCUMENT_TOKEN_TO_BE_REPLACED

I remember when I saw Interstellar for the first time. I was going to a midnight showing of The Hobbit: Desolation of Smaug and they played a teaser for the movie. I remember watching that teaser and at first, from the way they made it look, I thought it was a documentary or something. But then the word Interstellar appeared on the side of the screen in a strange vertical fashion and I was just confused at what the movie was.

Then the first trailer came out and whenever I saw it in the movies it would always give me so many chills that it was ridiculous. It totally made me want to see this movie. Then I saw the second trailer and it slightly dissuaded me from wanting to watch the film because it showed Matthew McConaughey’s daughter in the movie crying too much. But I did end up seeing it and long story short I was absolutely flabbergasted at not only how ridiculously amazing the movie was from a visual standpoint but also a writing standpoint as well.

Interstellar was my first Christopher Nolan film that I had watched and it still is the best Christopher Nolan movie that I have seen so far. He took this incredible science-fiction story about a small group of people who were trying to save humans from extinction on Earth and made it the most captivating movie I have ever seen.

It’s been a little over three years since this movie came out and after watching it a few days ago (because I own this movie) I was still looking at the film it in utter awe and fascination. The story is so complex that even, after all of this time, I’m still hearing and seeing new things. It’s absolutely incredible.

There are four reasons why this is one of the greatest movies ever made.

END_OF_DOCUMENT_TOKEN_TO_BE_REPLACED

First, they’re very appealing. The black and green really make these headphones feel like they belong with the XBOX One. Secondly, they’re very, very comfortable. You’ll never have to worry about your ears getting overheated or the actual headphones begin to get uncomfortable. I mean, look at that padding.

These headphones could put you to sleep they’re so snug but what’s really the star of these beauties are two things.