And just when you probably thought there wouldn’t be any more exciting news from D23 Expo this morning happened.

During another panel this morning highlighting more Marvel surprises we learned some rather exciting new information. 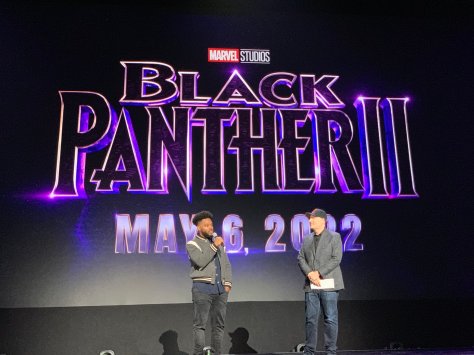 Ryan Coogler announced that Black Panther II will be slated for release on May 6, 2022. Yes! Oh, but that’s not all.

Game of Thrones actor Kit Harington and Crazy Rich Asians actress Gemma Chan have been added to the star-studded cast with Harington starring as the superhero Black Knight and Gemma Chan returning for her second role in the MCU (yes, the second role!) as Sersi.

If you’re wondering who Gemma Chan played before in the MCU this picture will instantly remind you. 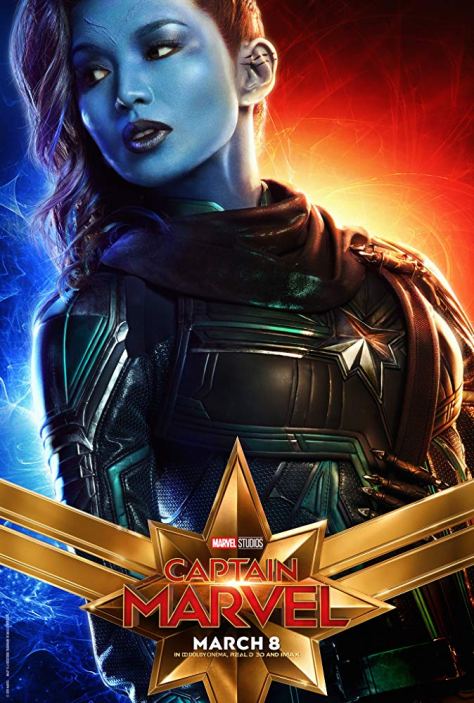 She played Minn-Erva in Captain Marvel but I think Marvel Studios realized she was too cool to play such a small role in the franchise so what did they do? They upgraded her to play Sersi, one of the most beloved and well-known members of the Eternals. Um, woah.

But that’s still not all! END_OF_DOCUMENT_TOKEN_TO_BE_REPLACED