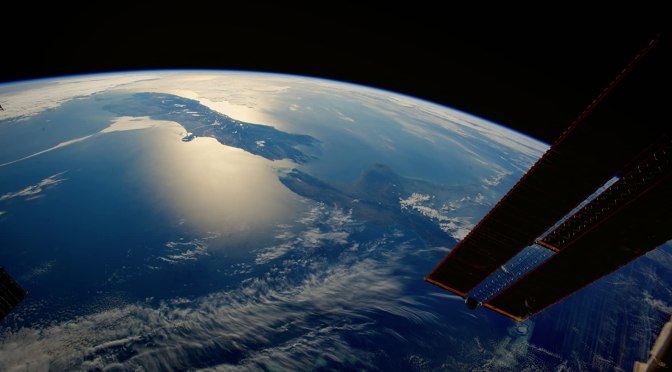 Disney+ has a lot and surprisingly, my favorite category on the streaming service is National Geographic. That’s where I discovered the ten-episode documentary series detailing the incredible and sometimes otherworldly through the observation of eight fascinating and inspiring astronauts. The series, narrated by Will Smith, is one of the best documentaries I’ve ever seen, delivering a fantastic tale of Earth that has made me appreciate this strange rock I live on even more.

And even though it’s very clear that down here we deal with the woes of the world it’s nice to, for nearly an hour, escape to space (via One Strange Rock) where you can see the world with a space-station view that is utterly breathtaking by every standard.

If you have Disney+, I implore you, during this forced staycation that is transpiring all over the world, to check this series out. It is beyond informative, each episode is absolutely riveting in a different way, and most of all, it’s a beautiful show.

You get to see areas of the world you didn’t even know existed, you get to travel through remote locations on all seven continents, and you get to discover things that will most likely stick with you for the rest of your life.

I’ve watched a lot of nature films and series but this undoubtedly has to the best one I’ve seen so far.