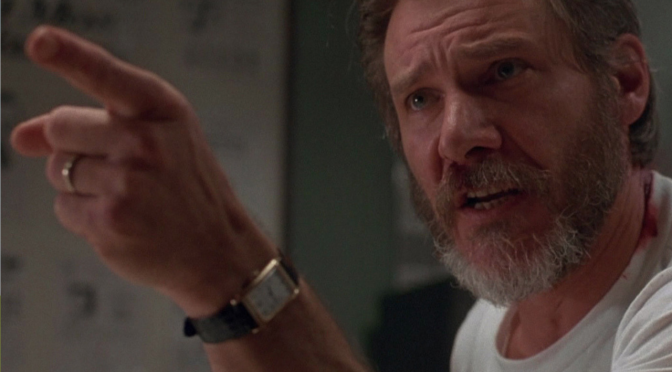 Harrison Ford is one of the most iconic actors. Whether you know him as Han Solo, Indiana Jones, or Rick Deckard, it’s very possible that you’ve seen a movie starring the action star. The amazing thing about Harrison Ford is his transition from Star Wars star to action hero.

He became your classic action movie every-man. His charm, wit, and instant likability made him the perfect man to cast in action movie roles and I’ve seen a lot of his films. On that note, here’s my movie ranking featuring Harrison Ford.

12. Indiana Jones and the Kingdom of the Crystal Skull 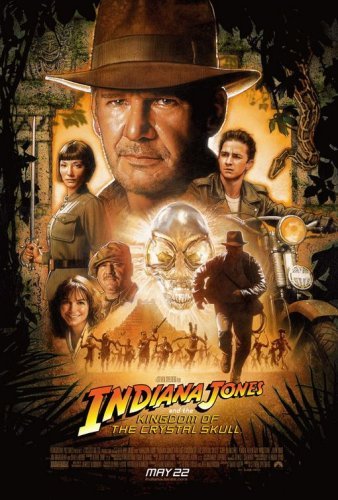 The Indiana Jones movies are fantastic, however, this movie wasn’t very fun to watch.

Cowboys & Aliens started interestingly but it wasn’t long before the movie dwindled into a boring hodgepodge of bland storytelling.