It’s Spider-Man Day and I thought it would be fun to rank the Spider-Man films I’ve seen today. This includes even Venom. Enjoy!

I remember going to see this in theaters seven years ago. I didn’t like it that much. Electro was terrible and the film is ultimately rather forgettable, other than the shocking fact that *SPOILER ALERT* dies at the end of the movie which I definitely did NOT see coming.

Could there have been a third movie? Yes, but then we wouldn’t have gotten Tom Holland’s Spider-Man trilogy so I’m happy with the way things turned out.

END_OF_DOCUMENT_TOKEN_TO_BE_REPLACED 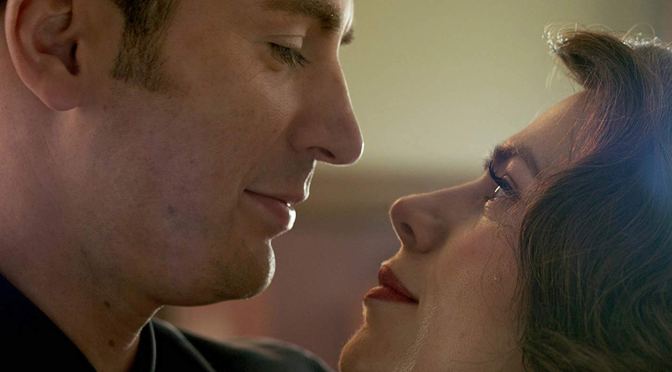 I’ve already written this post for the Star Wars franchise (Ranking the Romantic Moments in ‘Star Wars’: From Worst to Best) so…well, I felt like I had to write this post for the MCU…especially after that Loki finale. So, here goes nothing.

(This will not include EVERY romantic moment in the MCU nor will it feature The Incredible Hulk.)

The romance in Marvel varies from great and well-established to sometimes awkward and icky and the first two Thor movies feature the ickiest romantic storyline in the MCU.

Jane Foster’s infatuation with Thor was cute…until that kiss. It was so unnecessary and so gross-looking I’ve only seen it twice even though I’ve watched the movie maybe four or five times.

In fact, I think that kiss contributed to Hemsworth’s wife standing in for his kissing scenes in Thor: The Dark World to be honest.

END_OF_DOCUMENT_TOKEN_TO_BE_REPLACED 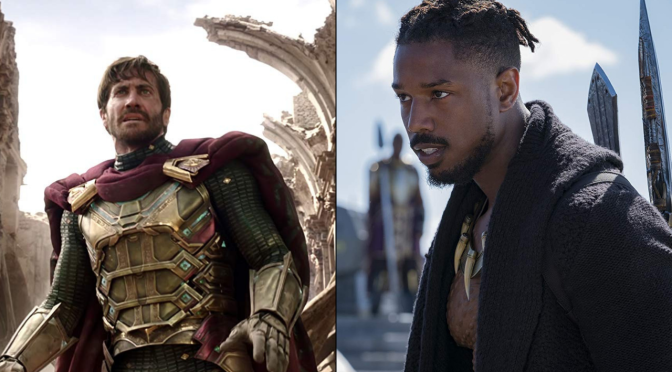 One of the things that had plagued the Marvel Cinematic Universe despite their entertaining films were the poorly crafted villains. Obadiah Stane, Whiplash, The Mandarin, Ronin, Yellowjacket, Malekith, these were antagonists designed to be the clear-cut bad guy for the hero to defeat. There was nothing complex about them nor were they that memorable. And then the minds behind the MCU decided to change that narrative, creating villains that not only had intriguing storylines but who actually gave the heroes a run for their money.

Two such villains that I found to be absolutely extraordinary and really likable were Erik Killmonger and Mysterio. END_OF_DOCUMENT_TOKEN_TO_BE_REPLACED

This has been a fun year for Marvel, again. First, we had Captain Marvel which was a fun introduction to a powerful heroine. Then we had Avengers: Endgame which was expectedly brilliant. And last but definitely not least, we had Spider-Man: Far from Home.

I missed getting to see it in the movie theaters but as soon as it arrived on Digital I jumped at the chance to finally see this movie and it wasn’t long before I realized I was going to have a blast.

First off, if you’re wondering whether Spider-Man: Far from Home is better than Spider-Man: Homecoming, in short, it isn’t, but it isn’t worse either. I find that both films are practically the same in style, enjoyment, plot twists, and humor. But that’s actually a good thing considering that Spider-Man: Homecoming was pretty entertaining and clearly stands as one of my ten favorite Marvel movies. END_OF_DOCUMENT_TOKEN_TO_BE_REPLACED

Disney has solidified itself as one of the most beloved companies in the world, delivering powerful films that continue to wow and inspire people of all races across the globe. And these movies happen to make a lot of money!

While reading the list of billion-dollar movies on IMDb I couldn’t help noticing that Disney movies take up 23 of the 42 films on this list and so, I had to share it with you. Enjoy!

I would never have known that Zootopia is part of the billion-dollar club, which is very interesting. But I’m not surprised. It was a good movie.

Okay, the moment has arrived for me to share my top 5 favorite scenes in the MCU. So, with no further delay, here they are.

Every superhero has their moment. You know. That moment when they realize their full potential as a hero and become greater than they already were. In the last bout against Mysterio and his killer drones Spider-Man finally fits the missing link to his abilities; his Spidey-sense or as they call it in these films, the Peter Tingle.

It’s a scene crafted from epic proportions as Spider-Man, with his eyes closed, takes down Mysterio’s drones in a musicless rampage of awesomeness that puts goosebumps on my goosebumps every time. I love this scene! END_OF_DOCUMENT_TOKEN_TO_BE_REPLACED