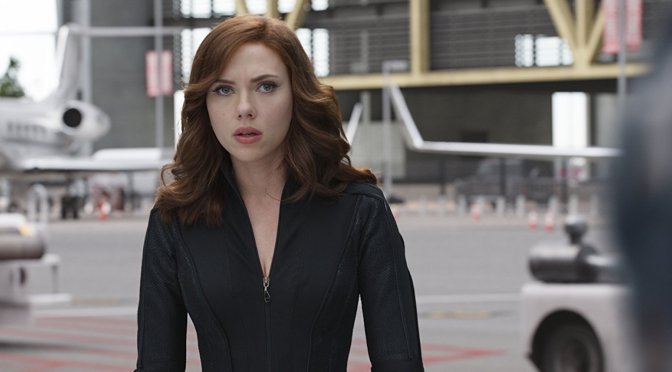 Black Widow has become one of my favorite superheroes as I’ve followed her story throughout the several films she has appeared in and in every single movie she got cooler and cooler and cooler until now, where she is at her greatest rendition of herself so far. But what did it take to get the character where she is now? What personal obstacles did she have to face to get to Avengers: Infinity War? Well, that’s what I’m about to elaborate on and I’m so excited to share with you her journey from flattering sidekick to the strong leader that she now is. Enjoy!

When Black Widow was introduced in Iron Man 2 I had no clue who she was (I’ve never read any of the comics.) To me she was just this sexy assistant/secret agent that was supposed to be so great but I just didn’t like her that much. She felt too pretty and young, I might add, for the role and I just felt that she was utilized into the movie as simply eye candy, nothing more. That idea that she was just eye candy dissipated real fast after her next few movies. 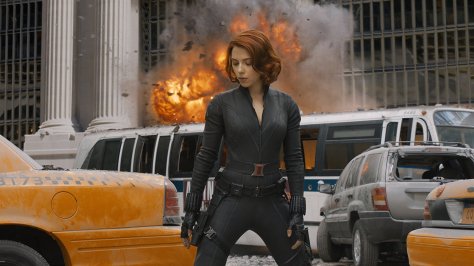 When I went to see The Avengers I still didn’t understand her character very much. She was this S.H.I.E.L.D agent who was an Avenger? Really? What made her so special to be an Avenger other than Marvel including her into the superhero group just so there would at least be one woman in the Avengers? Throughout the film she never excited me or made me say, “Yeah, Black Widow!” She was just, yet again, the pretty sidekick who had a bit of story development as I got an idea of the dark past that she had managed to escape with the kind assistance of Hawkeye. It was the next movie that she appeared in that made me start to actually really like Black Widow.

END_OF_DOCUMENT_TOKEN_TO_BE_REPLACED 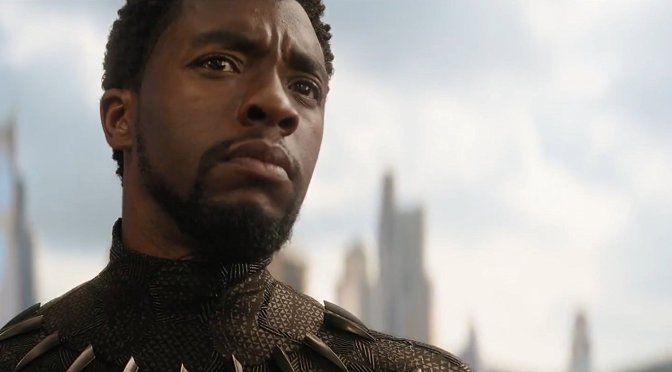 With Black Panther recently surpassing Titanic in domestic box office sales and Avengers: Infinity War coming out in less than three weeks a new tv spot for Infinity War has been released that showcases a lot more from Wakanda and it will get you SO EXCITED!!!!! Here it is:

Oh my goodness, this tv spot is so awesome that it’s kind of better than the newest trailers. That Wakandan war chant is going to be so incredible in IMAX that I’m getting chills just thinking about it.

This movie is going to blow people’s socks off simply because there are so many amazing heroes in one movie. It’s got Black Panther in all of his kingly glory, Captain America with his rugged new awesomeness, a cured Bucky, cool blond Black Widow, superbly tremendous Doctor Strange, Iron Man! Gosh, I could go on and on but that would distract from the point, the tv spot.

Black Panther was already a great movie but it looks like Marvel is going to take that Wakandan awesomeness to the NEXT level with this film and I am just ready to see this movie that I’ve been waiting years to finally see. And I loved the humorous ending to the tv spot. General Okoye is so serious but she does know how to be funny at times. Ha! A StarBucks in Wakanda, that’s a hilarious thought.

Oh, and it was great seeing Shuri in the middle of the action as well. Wow, can I get anymore excited? This film is going to be so ridiculously awesome and I’m patiently counting down the days.

I hope this tv spot made you as excited as it made me and I thank you for reading. Have a great day and Wakanda Forever!